April 11: Page From the Koran by James Merrill 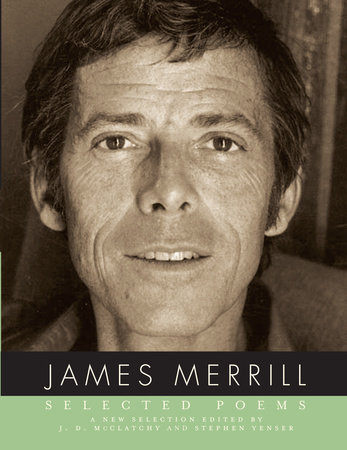 A Selected Poems of James Merrill (1926-1995) is now available in paperback, edited by J. D. McClatchy and Stephen Yenser. As ever, his range astounds, and the poem below, from 1985, reminds us how timeless and timely his work is.

Page from the Koran

By noon, fire from the same blue heavens
Had half erased Beirut.
Allah be praised, it said on crude handbills,
For guns and Nazarenes to shoot.
“How gladly with proper words,” said Wallace Stevens,
“The soldier dies.” Or kills.

God’s very word, then, stung the heart
To greed and rancor. Yet
Not where the last glow touches one spare man
Inked-in against his minaret
—Letters so handled they are life, and hurt,
Leaving the scribe immune?

View the Table of Contents.