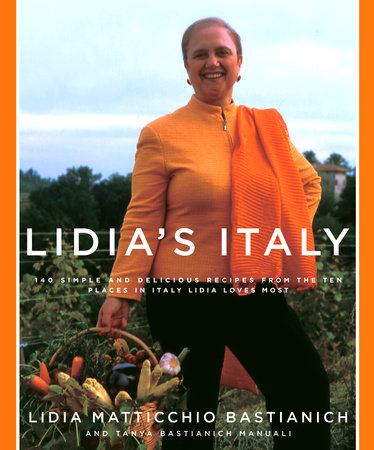 The 2009 James Beard Awards were announced last evening at a ceremony at Lincoln Center. There were many reminders of the Knopf Culinary list throughout the ceremony and weekend. The theme of this year’s awards was “Women in Food” and was led by our own Lidia Bastianich as Gala Chair.