Movie News: The Girl with the Dragon Tattoo 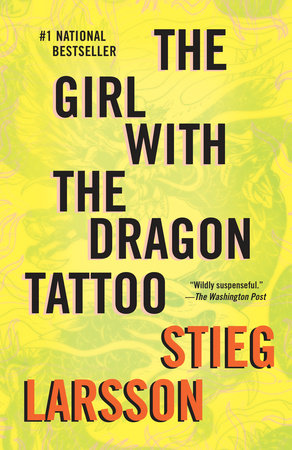 Big movie news on Stieg Larsson’s runaway international bestseller, The Girl with the Dragon Tattoo! Variety announced yesterday that Music Box Films has acquired the U.S. distribution rights for the Swedish movie based on the book. The film, which has already grossed almost $100 million internationally, is slated for release early in 2010.

The film based on the second book in Stieg Larsson’s “Millenium” trilogy, The Girl Who Played with Fire, has also been released internationally and taken $16 million from four foreign markets. The third film, The Girl Who Kicked the Hornet’s Nest is set for release later this year.

For more information on the bestselling books that have captivated millions of readers around the world, visit the official Stieg Larsson website.