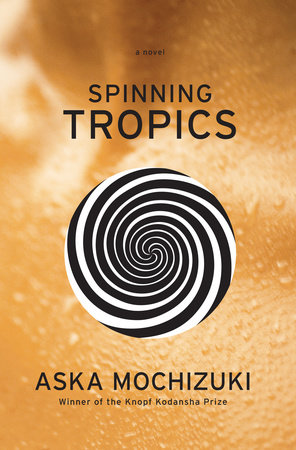 Established in 2007, the Knopf/Kodansha Prize celebrates the work of a previously unpublished Japanese author. The Prize includes publication in English as a Vintage paperback original. Just out this month in paperback, this incredible novel about two women caught up in a difficult love story will be perfect for someone who’s interested in a lush and evocative story.

Aska Mochizuki was born in Tokyo in 1973. In 1992, after graduating from high school, she found employment at a computer company. But she left the corporate world in 1994 to travel around Australia by bus, taking on a series of part-time jobs (as a shark fisherman’s helper and a cleaning woman at a backpacker’s hostel, to name a few.) She returned home and attended university, graduating in 2002 with a teaching certificate. She embarked immediately to Vietnam, to teach Japanese, and returned home to Tokyo in 2004, where she began to write.