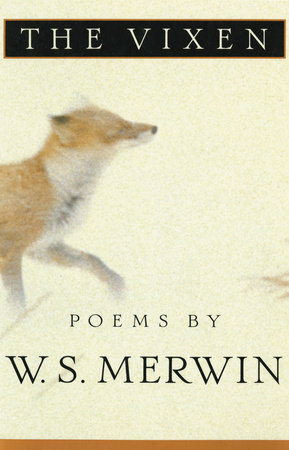 From W. S. Merwin’s The Vixen, one of those poems that chases its own tail and can be read many times as we curve around the circle from its question to its near-answer and perhaps back again to consider the question…

Learn more about The Vixen