Congratulations to W. S. Merwin, whom The Library of Congress has named our country’s next poet laureate. Merwin will kick off the Library’s annual literary series on October 25th. Not acquainted with Merwin’s masterful poetry? Delve into a few of his books: 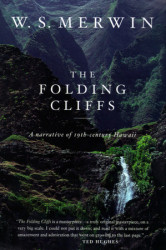 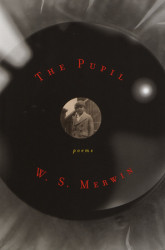 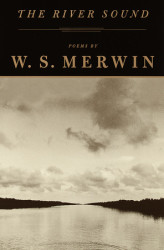 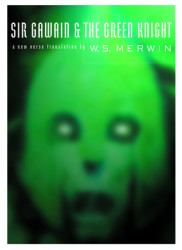 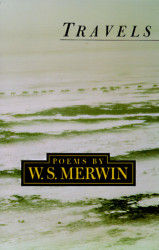 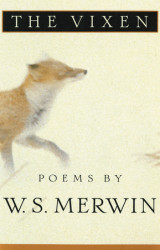 From The Vixen: The Furrow