Day Four at Comic-Con with Pantheon 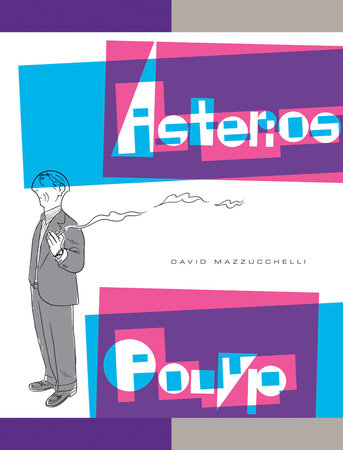 It’s the fourth and final day of Comic-Con, and Pantheon is reporting live from booth #1515. Today we are giving away our Pantheon tote bags to anyone who buys one of our graphic novels and to every new e-newsletter subscriber. Check out some new photos from today’s Con on our flickr photo stream. The How to Live Safely in a Science Fictional Universe posters are almost all gone, including those signed by the author, Charles Yu. Stay tuned for some videos from the booth and Yu’s 7/24 sci-fi panel, and for a contest following the convention, in which Pantheon tote bags (signed by Chipp Kidd and Charles Yu) will be up for grabs. Come find us on Twitter and Facebook for more news and updates live from the Con. Special congratulations to David Mazzucchelli, whose Asterios Polyp won three Eisner Awards on Friday night, including best new graphic novel!