An Opening Day for One Day 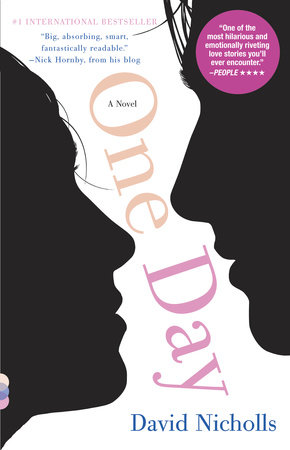 Focus Features has the big screen adaptation of One Day, based on the novel by David Nicholls, will hit theaters on July 8, 2011. The hotly anticipated film stars Anne Hathaway as Emma and Jim Sturgess as Dex, who meet first on July 15, 1989. The book charts their relationship throughout the next twenty years, checking in with them each year on the same day they met–July 15th.

Several stills from the movie have now been released, click here to see them. You can also check out the film’s official Facebook page, and read an excerpt from Nicholls’ book.