The Accidental Billionaires Wins Big at the Oscars 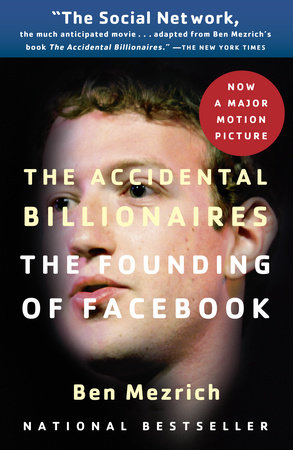 The Social Network took home three Oscars at the 83rd Annual Academy Awards, including an Oscar for Best Adapted Screenplay for Aaron Sorkin. In his acceptance speech, Sorkin tipped his cap to Ben Mezrich and Mezrich’s The Accidental Billionaires, the book that inspired The Social Network.

The film also picked up an award for Best Editing, and Trent Reznor and Atticus Ross were given an Oscar for Best Score. The next project for Oscar-winners Reznor and Ross? Creating the score for Network director David Fincher’s next picture, The Girl With the Dragon Tattoo.

Click here to read an excerpt from The Accidental Billionaires.