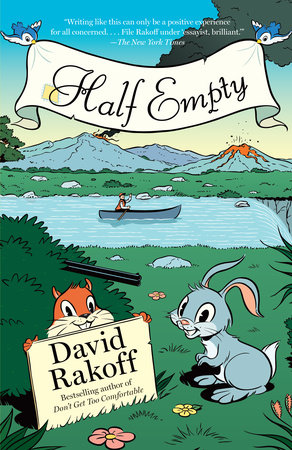 Also nominated was Mike Birbiglia, for his book Sleepwalk with Me: and Other Painfully True Stories.

Previous winners include Ian Frazier; Joe Keenan; David Sedaris; and Jon Stewart, Ben Karlin, and David Javerbaum. This year’s winners will be announced during a ceremony on October 3rd at the Algonquin Hotel in New York City, where James Thurber once made his home. The winner will receive a $5,000 prize. Click here for more information about Thurber House and the award.