View an Excerpt from Unterzakhn 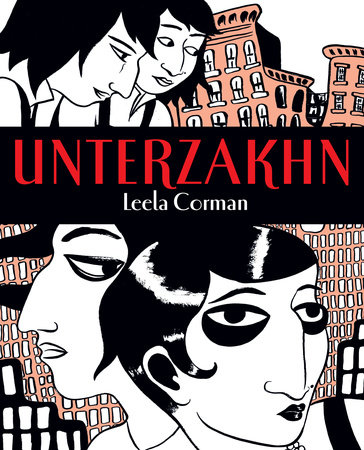 View an excerpt from Unterzakhn:

(click on the thumbnails to view the full-size image)

See our Yiddish flashcards and Pinterest board full of early 19th century fashions!