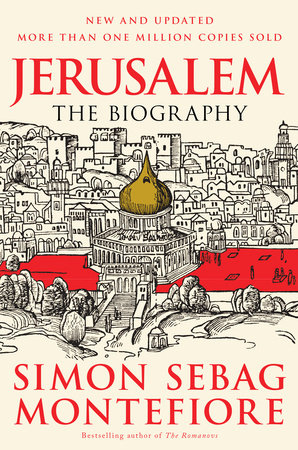 Christiane Amanpour recently interviewed Simon Sebag Montefiore, author of Jerusalem, and Karen Armstrong, author of Twelve Steps to a Compassionate Life, for an ABC series called “Back to the Beginning.”

The series focuses on the historical roots of religious texts from the Bible, Koran, and Torah. In the videos below, Montefiore and Armstrong talk about two of the Bible’s most prominent figures: David and Solomon.

Montefiore’s other books include Young Stalin and Potemkin. Armstrong is also the author of The Case for God and The Battle for God.