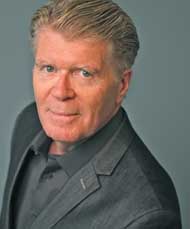 WHAT: THE HOMECOMING, a novel

WHERE: Set in a creepy little town called Niceville.

WHY: “A genre-bending, page-turning, suspenseful read that is impossible to put down.
“Attorney Kate Kavanaugh and her husband, Nick, a cop, decide to take in Rainey Teague. Rainey had been missing for over a year, until he was found in a crypt. His parents committed suicide shortly thereafter, and the troubled young man needs a home. All of this relates somehow to a magic mirror that harkens back to
some nightmarish history.
“Kate’s brother-in-law is terrorizing his family, and her sister, Beth, finally leaves him, taking their kids and moving in with Kate and Nick, too. Meanwhile, Beth’s husband has been implicated in a bank robbery during which several police officers have been killed, but while being transported, he escapes. Then there’s the group of Chinese spies who have died in a plane crash. 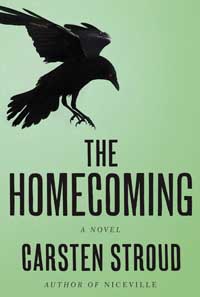 “All these complications are nothing, though, compared to the paranormal, creepy things going on in this small, southern town. All the characters are quirky and well developed, and the violence is integral to the story.”
—Stacy Alesi, BOOKLIST