Media Center: ‘Paris Was The Place’ by Susan Conley 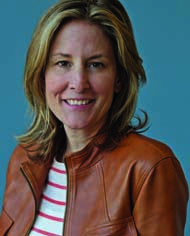 WHAT: PARIS WAS THE PLACE, a novel

WHY: “This novel casts a spell.
“It’s 1989, and Willie, a 30-year-old American poetry professor, has followed her gay older brother, Luke, to Paris, where she starts helping out at an asylum center teaching vulnerable teenage girls from many lands who want to make a life in France, including Gita, a rape victim from India. The girls have a lawyer, Macon Ventri, and soon he and Willie have fallen into a rhapsodic love affair involving lots of sex, romantic journeys to southern beaches and delicious meals cooked in Willie’s apartment, into which Macon moves.
“But as well as bliss, there are problems. Luke is diagnosed as HIV positive; Gita loses her court case; and Willow makes a bad mistake by helping her to abscond—an impulsive action which threatens both Macon’s job and the center’s future. Eventually, Willie is forgiven, and she travels with Macon to India, an interlude of travelogue and togetherness during which Conley adds further variations to the theme of mothering which courses through her tale, before the couple returns to Paris for the inevitable crisis of grief, restoration and continuity.
“The sympathetic storytelling and limpid first-person narration succeed in casting a spell. An affecting debut.” —KIRKUS REVIEWS 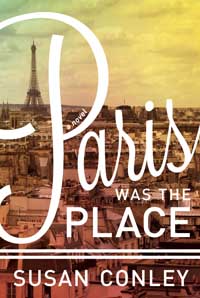 “Deftly exploring the complexities of friendship, family, and commitment, Conley adroitly demonstrates her infectious passion for Paris through an extensive and intimate portrait of the inner workings concealed behind its seductive façade.” —Carol Haggas, BOOKLIST