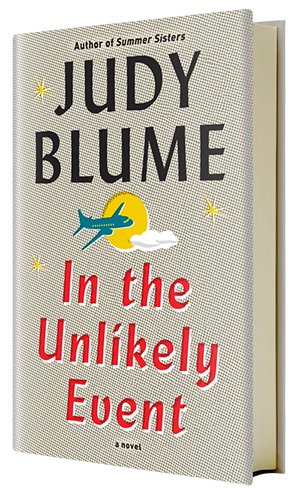 When a series of passenger airplanes crashed in Elizabeth, New Jersey within a three-month period in 1951–1952, Judy Blume was a teenager. “These events have lingered in my mind ever since,” says Blume. “It was a crazy time. We were witnessing things that were incomprehensible to us as teenagers. Was it sabotage? An alien invasion? No one knew, and people were understandably terrified.”

Against this background, Blume uses her imagination to bring us the lives of three generations of families, friends, and strangers, who will be profoundly affected by these events, either directly or indirectly. But life goes on and Blume digs deep into her characters—we see them coping not only with grief but with first love, estranged parents, difficult friendships, familial obligations, divorce, career ambitions, a grandparent’s love, a widower’s hope, and everything in between. . . . Most important, In the Unlikely Event is filled with the same warmth and authenticity that have won Blume the hearts and minds of readers of all generations. 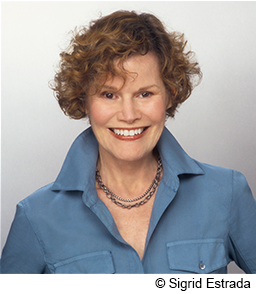 JUDY BLUME is one of America’s most beloved authors. Her twenty-eight titles include Are You There God? It’s Me, Margaret; Forever; and Summer Sisters. Together, her books have sold more than 85 million copies in 32 languages. She is a champion of intellectual freedom, working with the National Coalition Against Censorship to support teachers, librarians, and students who fight to keep challenged books on their shelves. In 2004, Blume was awarded the National Book Foundation’s Medal for Distinguished Contribution to American Letters. She lives in Key West, Forida, with her husband.