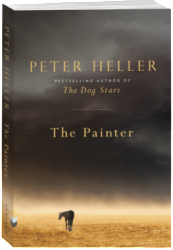 “A moving story about love, celebrity, and the redemptive power of art.” —The New York Times Book Review

An Oprah.com Best Book of the Year 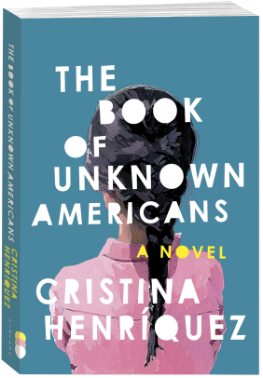 “A remarkable novel that every American should read.”
—Minneapolis Star Tribune

“Vivid…. Striking…. A ringing paean to love…between man and wife, parent and child, outsider and newcomer, pilgrims and promised land.”
—The Washington Post

A Best Book of the Year
The New York Times, The Washington Post, NPR, BookPage, Oprah.com

When fifteen-year-old Maribel Rivera sustains a terrible injury, the Riveras leave behind a comfortable life in Mexico and risk everything to come to the United States so that Maribel can have the care she needs. Once they arrive, it’s not long before Maribel attracts the attention of Mayor Toro, the son of one of their new neighbors, who sees a kindred spirit in this beautiful, damaged outsider. Their love story sets in motion events that will have profound repercussions for everyone involved. Here Henríquez seamlessly interweaves the story of these star-crossed lovers, and of the Rivera and Toro families, with the testimonials of men and women who have come to the United States from all over Latin America. The Book of Unknown Americans is a stunning novel of hopes and dreams, guilt and love—a book that offers a resonant new definition of what it means to be Americans. 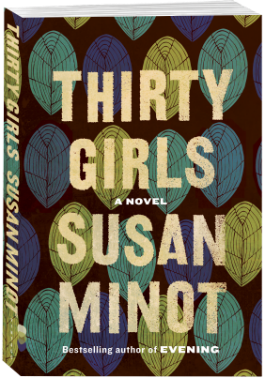 “Extraordinary…. Panoramic…. Poetic…. Minot shows her readers that war zones cannot be contained within one country, or one region.” —NPR

A Best Book of the Year
The New York Times, The Economist

Esther Akello is one of thirty Ugandan teenage girls abducted from a Catholic boarding school by rebel bandits. Held captive by the Lord’s Resistance Army, Esther is forced to witness and commit unspeakable atrocities. She struggles to survive, to escape, and to find a way to live with what she has seen and done. Jane Wood is a sensual, idealistic American writer who is traveling across Africa, hoping to give a voice to young people like Esther and to find her own center.

In unflinching prose, Minot interweaves the stories of these two astonishing young women who, as they confront displacement and heartbreak, are hurtled inexorably closer to one another. With mesmerizing emotional intensity and stunning evocations of Africa’s struggles and beauty, Susan Minot gives us her most brilliant novel yet.