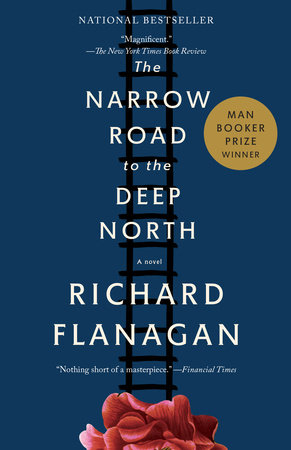 Winner of the 2014 Man Booker Prize, Richard Flanagan’s The Narrow Road to the Deep North is a contemporary literary masterpiece that deals with the epic themes of love, war, and truth. NPR’s Alan Cheuse has called it “a sort of Australian War and Peace,” a comparison to Tolstoy’s timeless classic we find quite fitting. The time is World War II, and the place a brutal Japanese POW camp on what was known as the Thai-Burma Death Railway. Tracing one man’s struggle to survive, Flanagan tells a transcendent story about the absurdity of war and the struggle between good and evil. Watch the author as he talks about his vision in The Narrow Road to the Deep North and let him take you on a literary journey like no other.