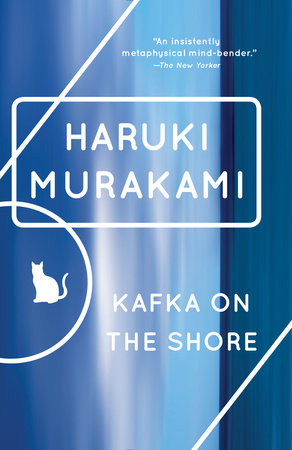 Whether it was in high school or college, with a book club or based on a recommendation from a friend, many of us discovered the wonder of magical realism when we read One Hundred Years of Solitude by Gabriel García Márquez. This sweeping novel defined the genre, but there are many other works to enjoy that feature supernatural events in mundane settings. Browse the list below for a few of our favorites, and if we missed a book you love, let us know on our Facebook page!

Murakami is known for populating his novels with people talking to cats, but in this, one of his most popular books, the cat talks back. And fish fall from the sky. And spirits slip out of their bodies. And more! 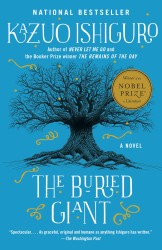 The Buried Giant by Kazuo Ishiguro

“An exceptional novel. . . . The Buried Giant does what important books do: It remains in the mind long after it has been read, refusing to leave.” —Neil Gaiman, The New York Times Book Review

In the most recent book from the latest winner of the Nobel Prize in Literature, an elderly couple sets out to visit their son only to discover that something has robbed them of their memories. 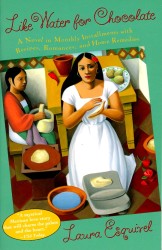 “A tall-tale, fairy-tale, soap-opera romance, Mexican cookbook and home-remedy handbook all rolled into one, Like Water For Chocolate is one tasty entree.”— San Francisco Chronicle

This contemporary classic follows the life of Tita de la Garza, a young woman whose intense emotions can seep into her cooking and influence those who eat her food. 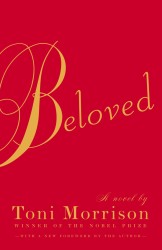 Spellbinding and suspenseful, Toni Morrison’s Beloved tells the story of Sethe, a woman who escaped her enslavement, but is haunted, literally, by her past. 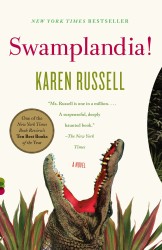 In the wake of her mother’s death, thirteen-year-old Ava Bigtree attempts to hold her family—and their gator-wrestling theme park in the Florida Everglades—together. 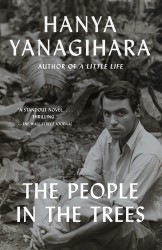 The People in the Trees by Hanya Yanigihara

The debut novel from the author of A Little Life, this stark book tells the story of doctor’s encounter with a lost tribe and the many ways that both his life and the lives of the tribe members are changed as a result.