“How Have I Not Read This?” October Book Club Pick 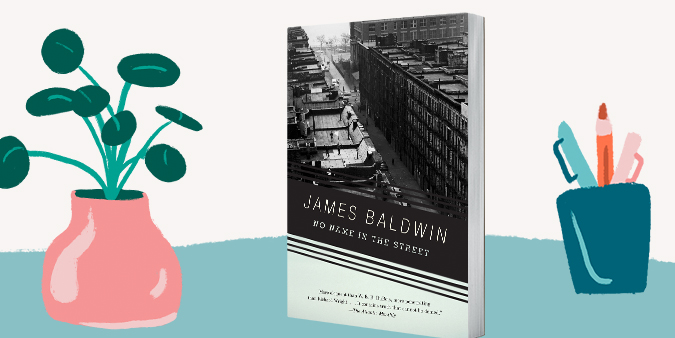