A Picture Is Worth a Thousand Words: The Images and Stories behind Pianos and Flowers

In Pianos and Flowers, Alexander McCall Smith turns his creative mind to reimagining the lives, loves, fears, and dreams of everyday people in twentieth-century photographs. In these fourteen tales, filled with his trademark charm and wit, he takes readers behind the lens to explore the hidden lives of the subjects—and reveals the humanity of us all.

Read on for the author’s note that opens the collection, along with some of the photographs that inspired it and quotes from the stories. Enjoy!

When I was asked by The Sunday Times to write a number of short stories for the newspaper, I suggested that I should select photographs from their extensive photographic archive and create stories based on what I imagined the pictures depicted. Six of the stories were published in the paper—a few of them are included here, but the rest are new. We do not know, of course, who the people in these photographs were, nor what they were up to. They were almost certainly not doing what I say they are, but that is the joy of looking at photographs in this way: from the tiniest visual clue we can create a whole hinterland of experience—of love, of hope, of simply being human. 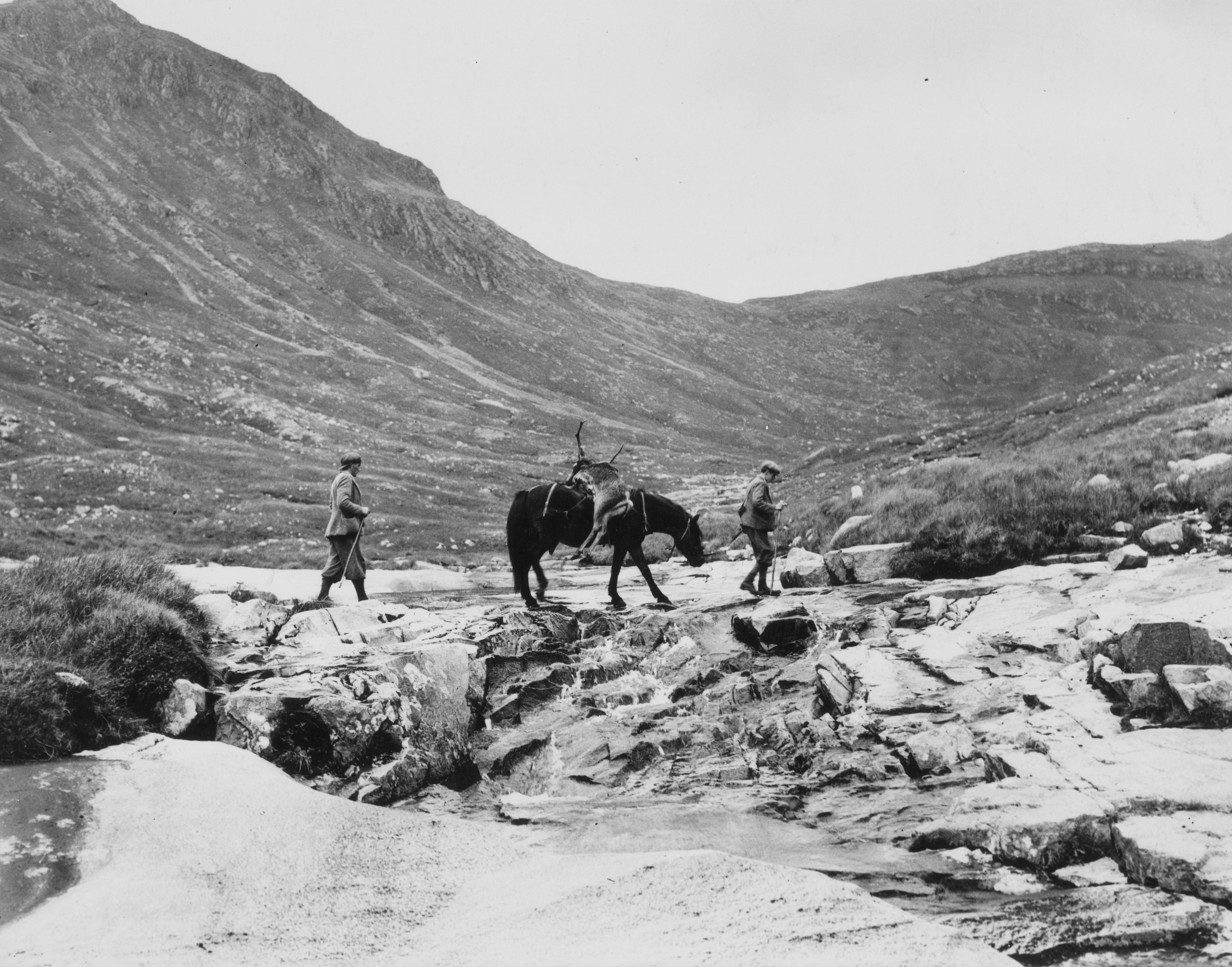 PHOTO 1: “He looked at his friend, and then looked away. Why did we feel friendship for others? What was the point of it? Loneliness, perhaps. We did not like to be by ourselves too much.” 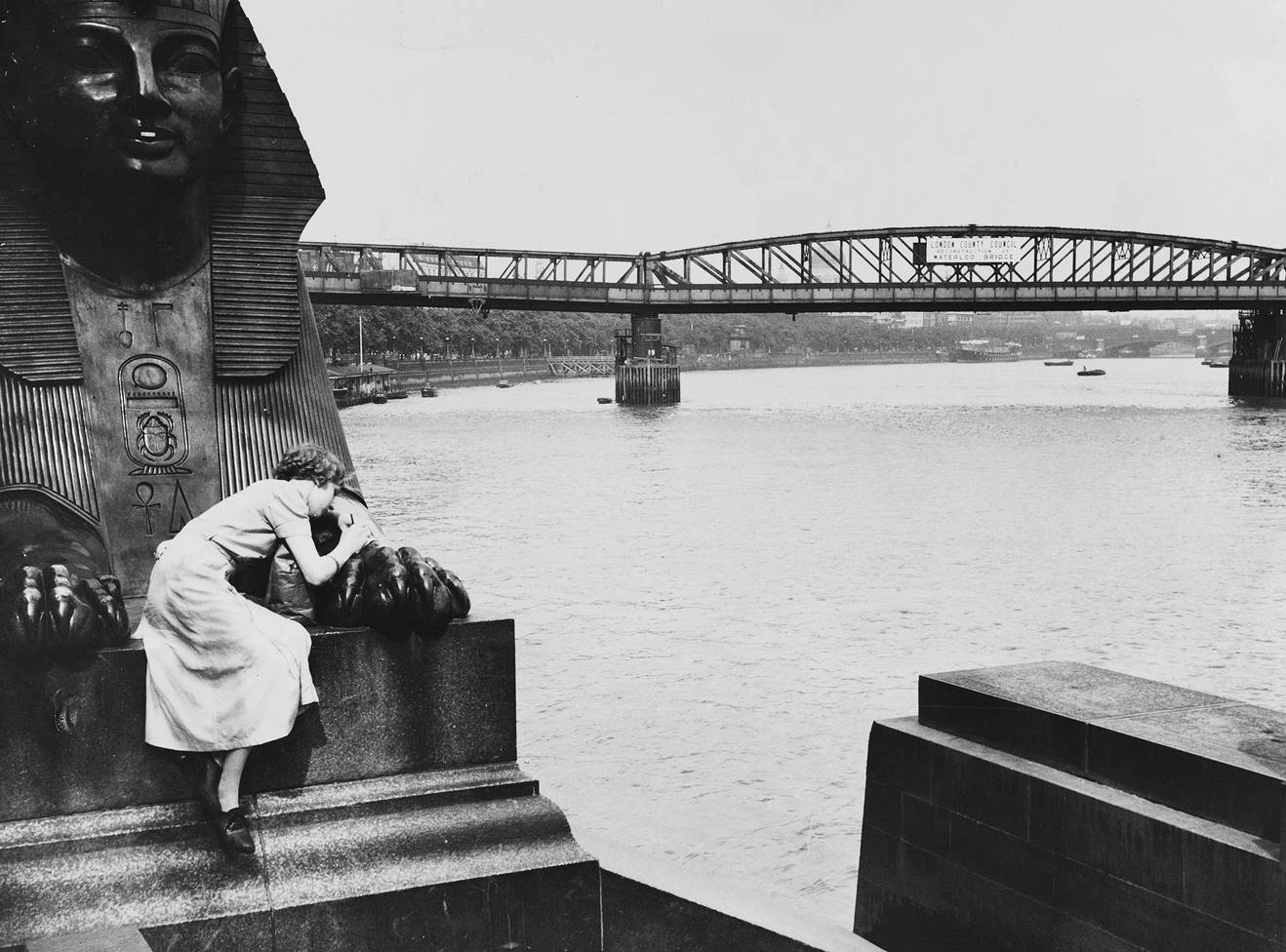 PHOTO 2: “She was called Margaret, which had been her mother’s name. Her father said that she had grown into the image of her mother. “She was a fine-looking woman,” he said. “Just like you, my darling—just like you.” 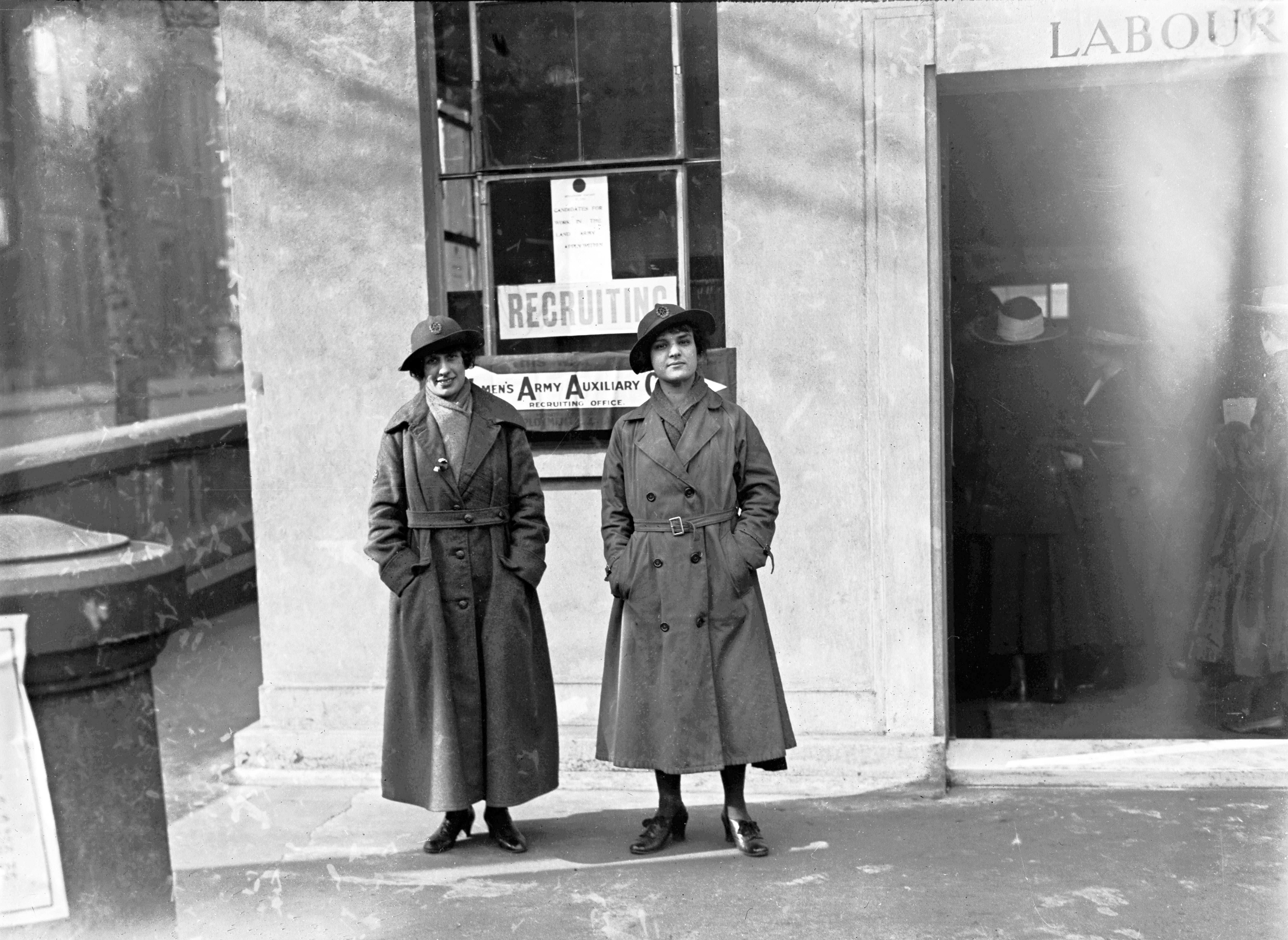 PHOTO 3: “The fact that Claire was older than Dotty by those few brief moments determined the shape of both of their lives. When we look in retrospect at the saliences of our lives, we realize, sometimes with astonishment, that this is how they are shaped: a single event; a chance word of advice; an apparently minor decision by another—any of these may dictate what happens to us and what we ourselves do. In the face of this subjection to chance, the role played by free will and what we see as our own choice may seem a small one.” 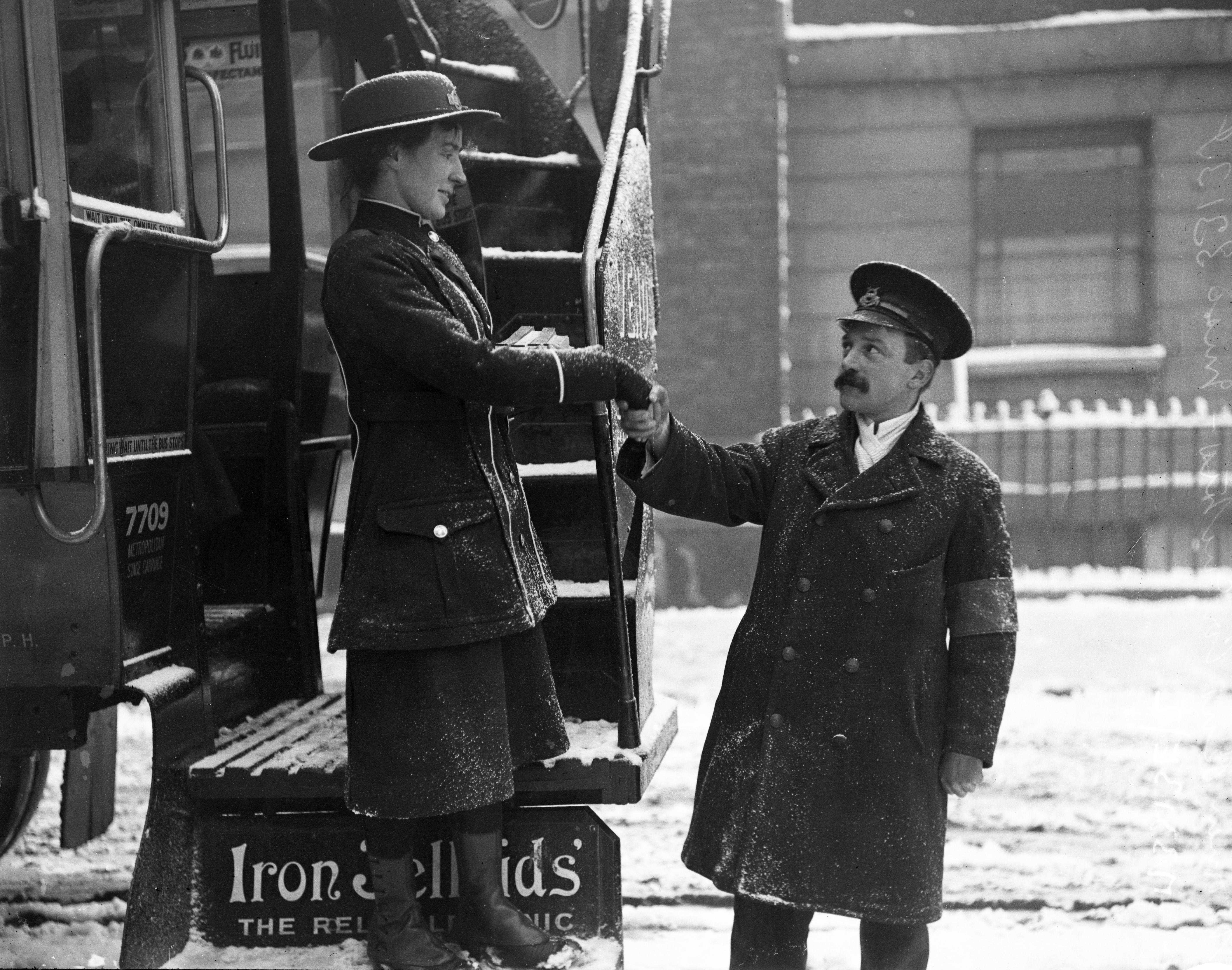 PHOTO 4: “It took place very quickly, as most accidents do. The driver of the tram had been in the cab, but stepped out because he believed a brake was on. It was not, and when he left the controls the tram, which was on a very slight slope, started to roll backwards. The photographer shouted out, and the driver was alerted. He started back to the cab, but tripped, and fell heavily on the ground. On the step of the tram, Estelle hung on to a railing and uttered a shriek.” 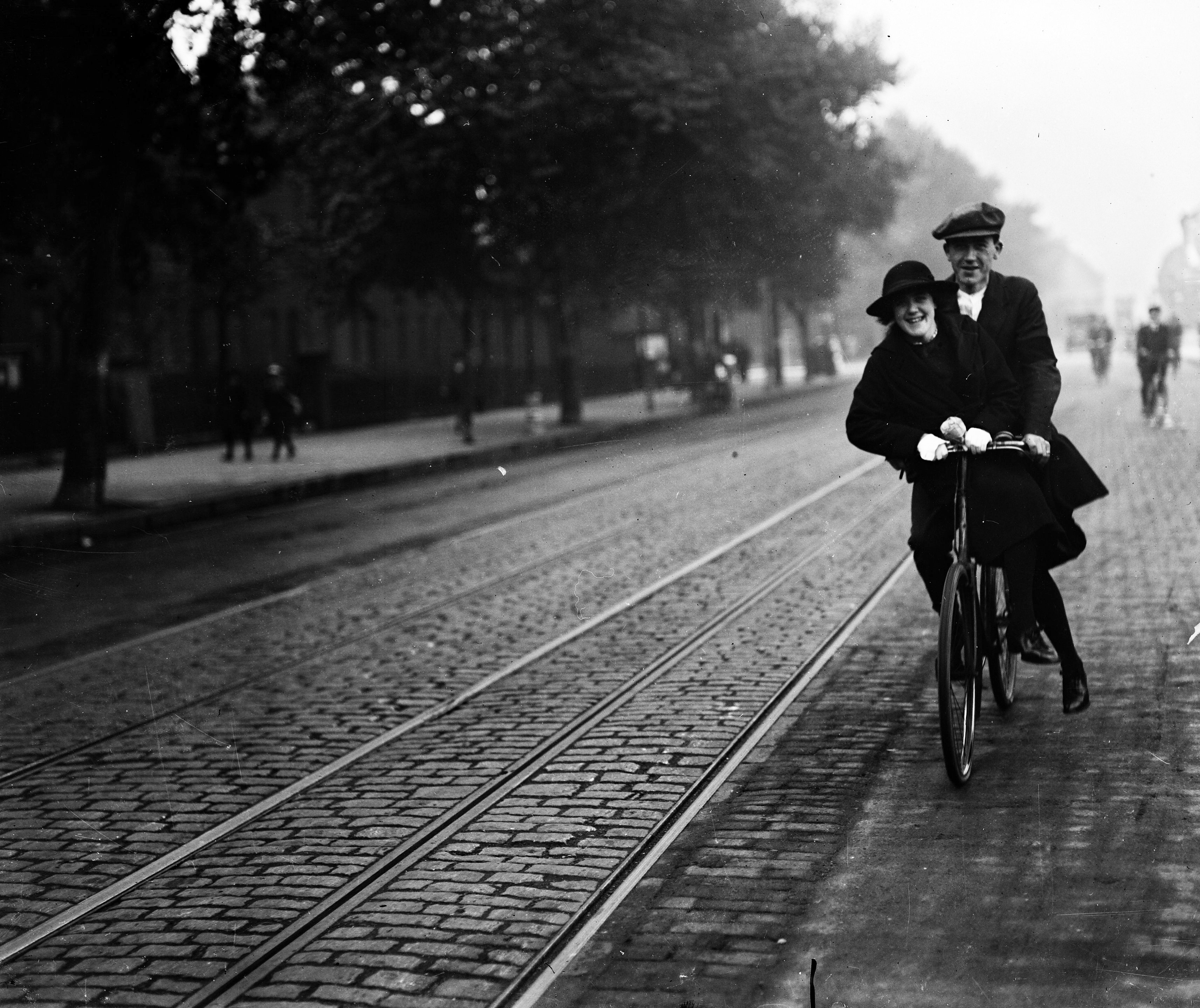 PHOTO 5: “She had accepted, without really knowing why she had done so. She did not mind the walk to work, as it gave her the exercise that she felt she needed. And yet, if a professor—and a renowned one at that—should offer to give you a lift on his bicycle, surely you should accept.”