Must-Watch Clips: Cheryl Strayed and Others Read from Lolita in the Afterlife 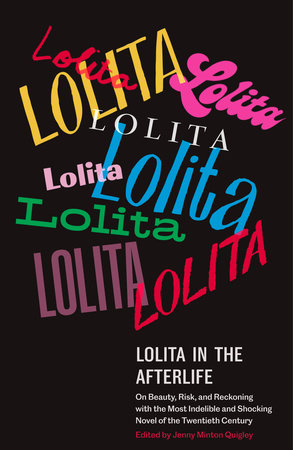 More than sixty years after its original publication, Lolita continues to challenge and dazzle readers. Lolita in the Afterlife is a stunning collection of essays that discuss its controversial legacy. Showcasing an all-star line-up of twentieth century writers, from Roxane Gay to Erika L. Sánchez and Dani Shapiro, these remarkable pieces tackle this novel in stunning and beautiful prose.

To give you a taste of these incredible voices, we’ve asked a few of the contributors to read excerpts from their essays, including Cheryl Strayed, Sloane Crosley, Zainab Salbi, and Alexander Chee. And for an additional bonus, we also sat down with the editor Jenny Minton Quigley, the daughter of Lolita’s original publisher in America, to discuss this outstanding collection and the book that started it all. Enjoy!

Sloane Crosley reads from her essay “They Stay the Same Age”

An Interview with Jenny Minton Quigley on Lolita in the Afterlife