Celebrate Black History Month With These Iconic Works of Literature

In celebration of the countless African American authors who have contributed to the richness of our reading lives, we’ve collected some of the most iconic works of literature written by black Americans. By no means a comprehensive list, these books, a National Book Award winner and a Nobel Prize winner among them, can serve as an excellent starting point for your reading. Browse through our selections below, choose your favorite, and get reading!

Originally published in 1952, Invisible Man was the only novel Ellison completed in his lifetime. From the moment of its publication, it sent shockwaves through literary circles across the country. The novel not only addresses the devastating social consequences of racism but also tackles the metal toll racism takes on each individual. Invisible Man won the National Book Award for Fiction in 1953. 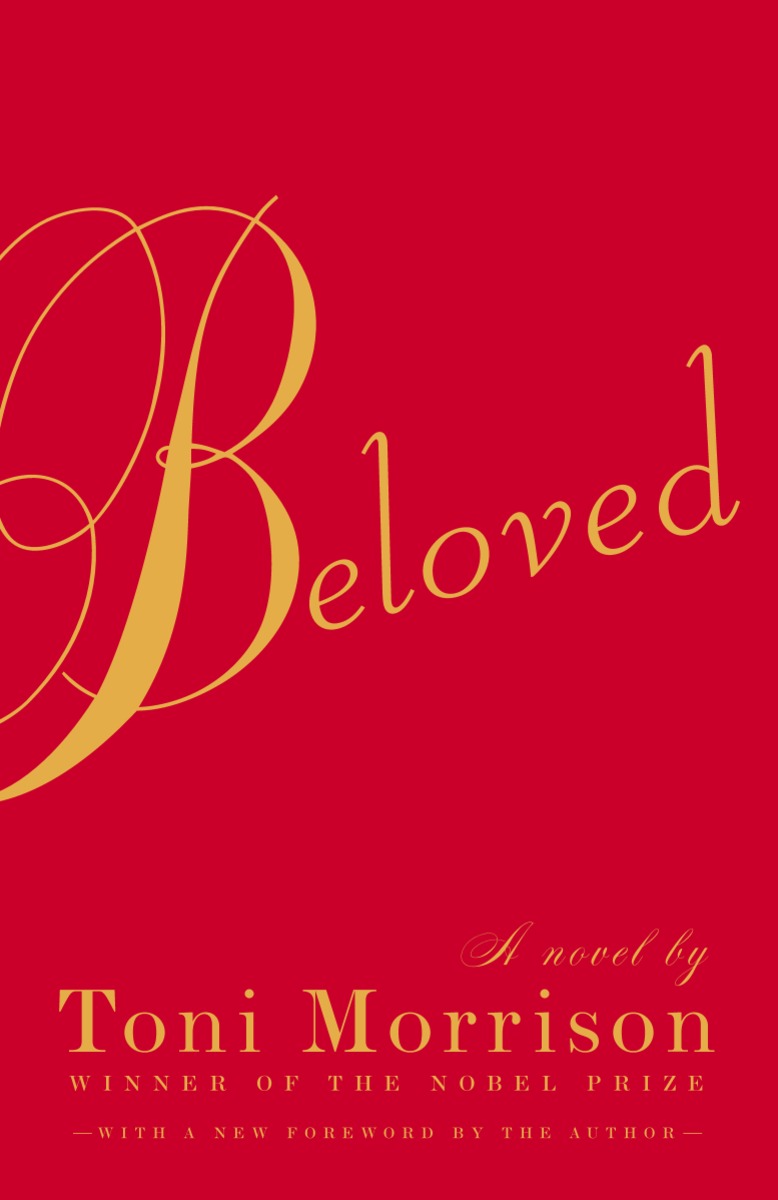 It’s perhaps surprising that, as an eventual Nobel Prize Laureate and Presidential Medal of Freedom honoree, Toni Morrison did not publish her first novel (The Bluest Eye, 1970) until she was thirty-nine years old. Seventeen years later she released Beloved, a spellbinding novel that stares unflinchingly into the abyss of slavery, to great critical acclaim. It’s the story of Sethe, a woman who escapes a life of slavery but struggles to fully realize her freedom. The book won the Pulitzer Prize for Fiction in 1988.

Read an excerpt | Buy the book | Other books by Toni Morrison 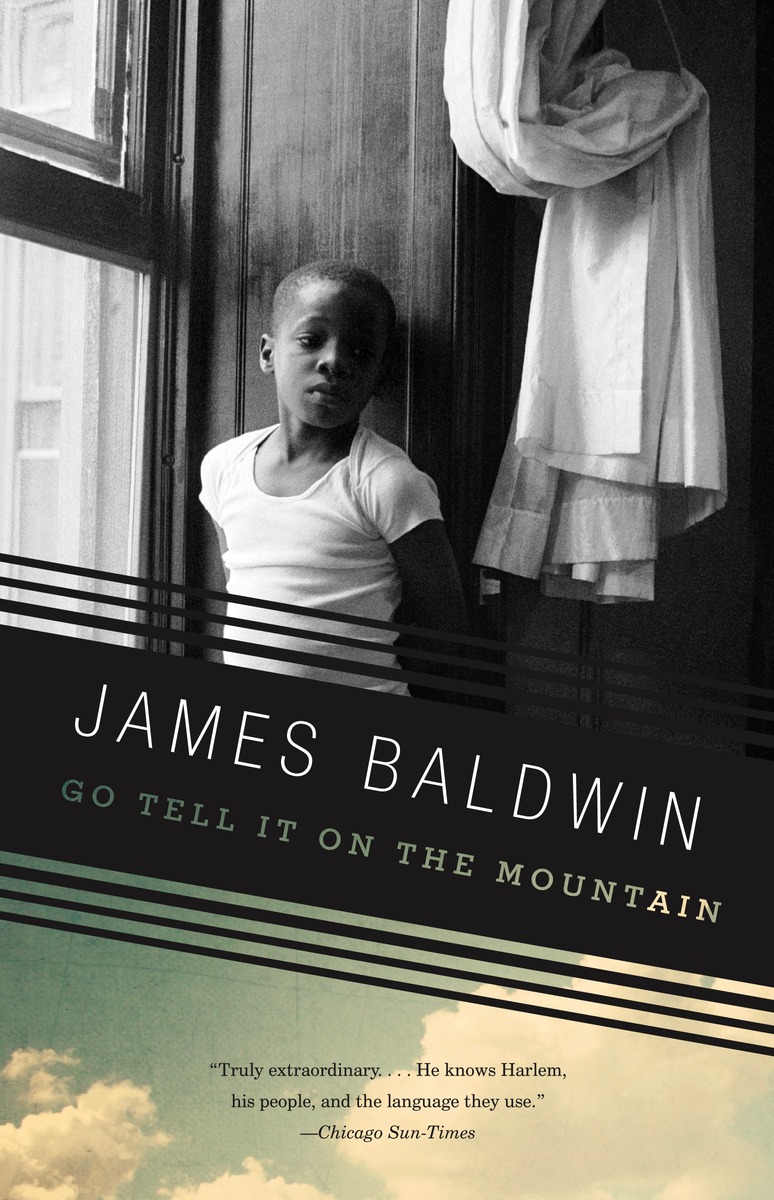 Go Tell It on the Mountain
by James Baldwin

“Mountain,” Baldwin said, “is the book I had to write if I was ever going to write anything else.” Go Tell It on the Mountain, originally published in 1953, is Baldwin’s first major work, a novel that has established itself as an American classic. With lyrical precision, psychological directness, resonating symbolic power, and a rage that is at once unrelenting and compassionate, Baldwin chronicles a fourteen-year-old boy’s discovery one Saturday in March of 1935 of the terms of his identity as the stepson of the minister of a Pentecostal storefront church in Harlem. Baldwin’s rendering of his protagonist’s spiritual, sexual, and moral struggle toward self-invention opened new possibilities in the American language and in the way Americans understand themselves.

Read an excerpt | Buy the book | Other books by James Baldwin 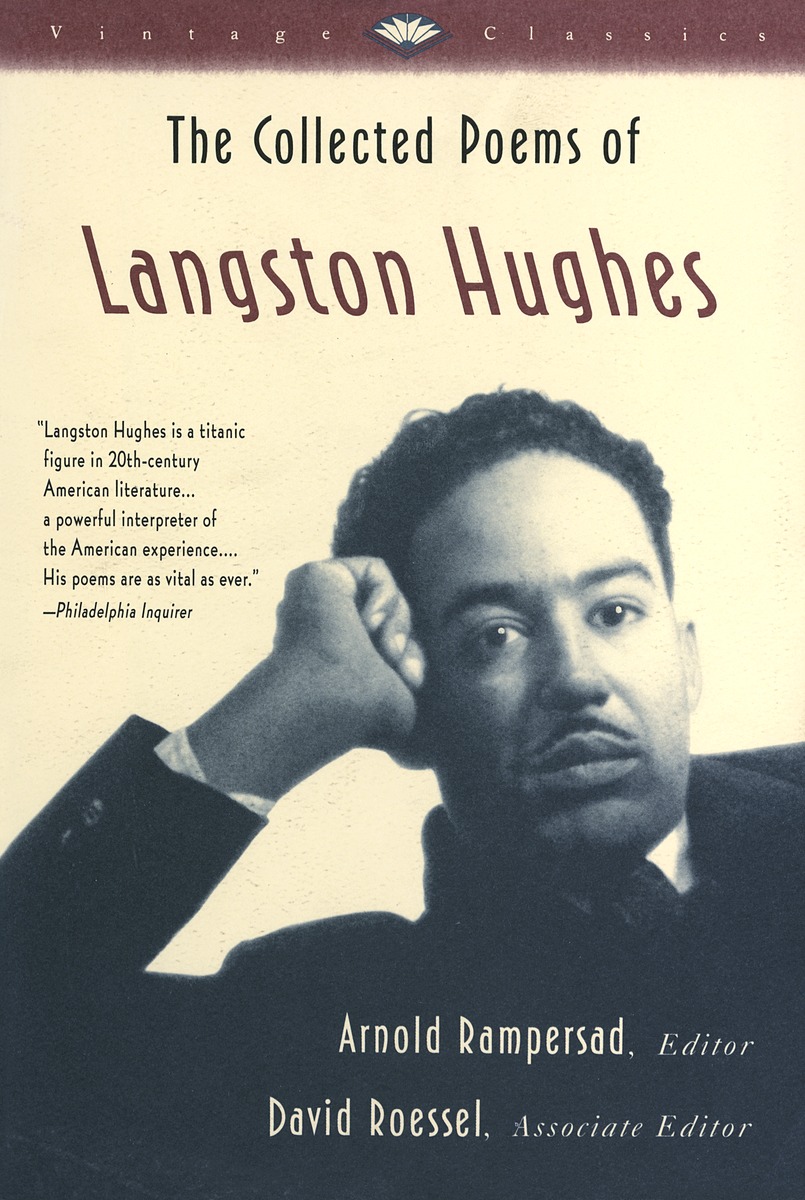 Langston Hughes, poet, activist, short story writer, and novelist, was a leader of the Harlem Renaissance. In The Collected Poems of Langston Hughes, readers will find 868 poems—all of the poems that Langston Hughes published during his lifetime, nearly 300 of which have never before appeared in book form. Alongside such famous works as “The Negro Speaks of Rivers” and Montage of a Dream Deferred, this collection includes the author’s lesser-known verse for children; topical poems distributed through the Associated Negro Press; and poems such as “Goodbye Christ” that were once suppressed.

Read an excerpt | Buy the book | Other books by Langston Hughes