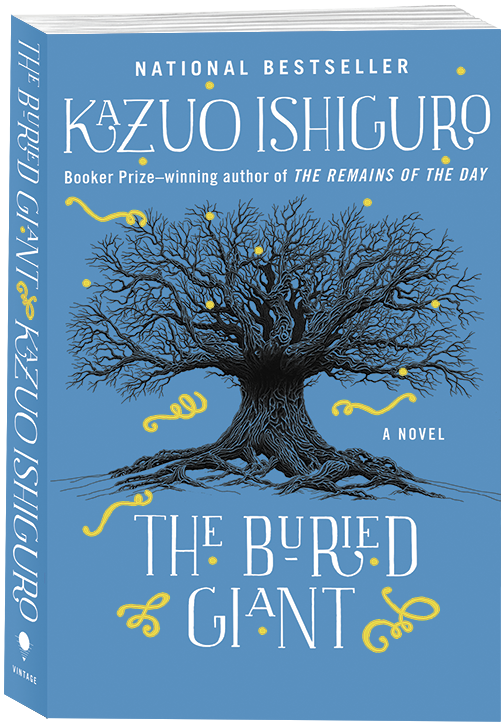 “Exceptional…. Important…. It remains in the mind long after it has been read, refusing to leave.” —Neil Gaiman, The New York Times Book Review

“Lush and thrilling, rolling the gothic, fantastical, political, and philosophical into one.” —The New Republic 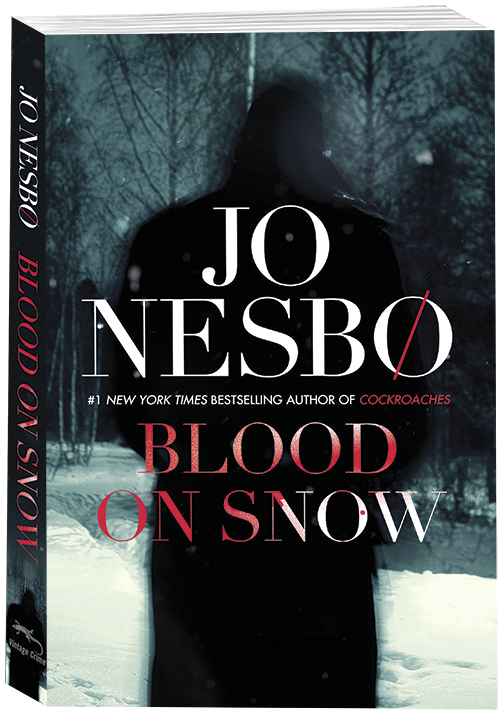 From the #1 Bestselling Author of Cockroaches

“Nesbø’s much-heralded gifts are on display—using his talent for conjuring the chilly Munch-like atmospherics of Oslo in the winter and his eye for grisly, alarming details that slam home the horror of the evil that men do.” —The New York Times Book Review

Olav Johansen is a walking contradiction: He’s a cold-blooded killer with a heart of gold. Normally this is not a problem….

Olav is a fixer for a high-profile crime kingpin in 1970s Oslo. He easily takes care of anyone who causes trouble for his boss. But he is more complicated than he seems. Olav’s latest job puts him at the pinnacle of his trade, but it may become his greatest mistake: It turns out that the more you know about your boss’s business, the more your boss might want you fixed yourself—especially if you’re falling for his wife.

“[A] tangled tale with a fateful twist.” —The Boston Globe 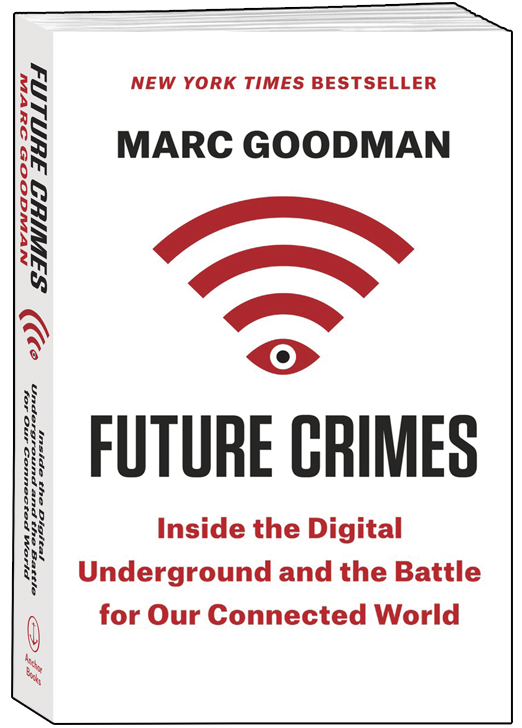 Technological advances have benefited our world in immeasurable ways, but there is an ominous flip side: our technology can be turned against us. And just over the horizon is a tidal wave of scientific progress that will leave our heads spinning—from implantable medical devices to drones and 3-D printers, all of which can be hacked, with disastrous consequences.

With explosive insights based on a career in law enforcement and counterterrorism, leading authority on global security Marc Goodman takes readers on a vivid journey through the darkest recesses of the Internet. He explores how bad actors are primed to hijack the technologies of tomorrow. Provocative, thrilling, and ultimately empowering, Future Crimes will serve as an urgent call to action that shows how we can take back control of our own devices and harness technology’s tremendous power for the betterment of humanity—before it’s too late.

“Addictive…. Goodman wants us never to look at our cellphones or Facebook pages in the same way again.” —The Washington Post 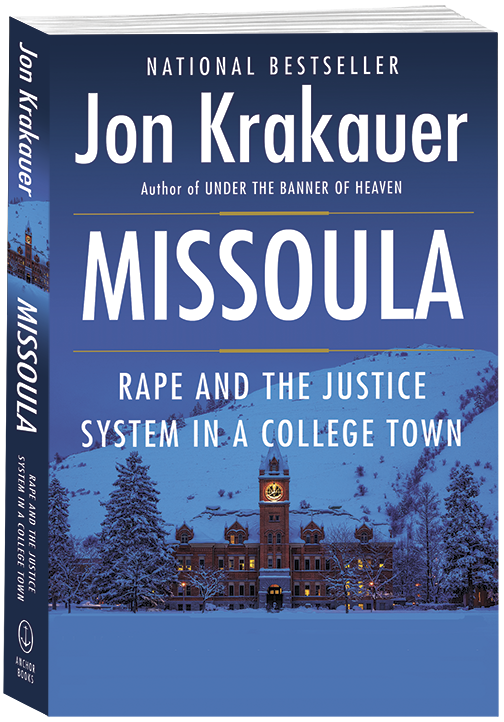 From the Bestselling Author of Under the Banner of Heaven

“Excellent…. Krakauer doesn’t just tell the story of these crimes. As he has done so brilliantly in his other books…he sets the story firmly in the context of social history.” —The Boston Globe

In these pages, acclaimed journalist Jon Krakauer investigates a spate of campus rapes that occurred in Missoula over a four-year period. Taking the town as a case study for a crime that is sadly prevalent throughout the nation, Krakauer documents the experiences of five victims: their fear and self-doubt in the aftermath; the skepticism directed at them by police, prosecutors, and the public; their bravery in pushing forward and what it cost them. These stories cut through abstract ideological debate about acquaintance rape to demonstrate that it does not happen because women are sending mixed signals or seeking attention. They are victims of a terrible crime, deserving of fairness from our justice system. Rigorously researched, rendered in incisive prose, Missoula stands as an essential call to action.