Posts Tagged ‘Contest of the Century’ 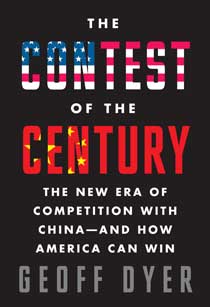