Posts Tagged ‘Dark at the Crossing’ 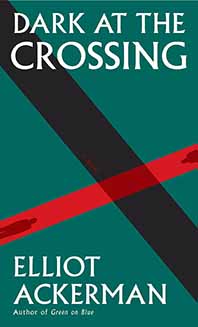