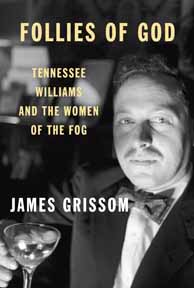 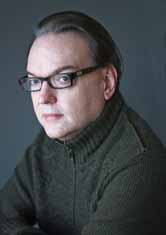 Tags: Follies of God, James Grissom, Knopf, Tennessee Williams, Women of the Fog
Posted in Media Center, Not on Homepage | No Comments »