WHY: “Without question the authoritative source on the man whom the French called le roi du fil de fer — ‘the wire king.'”
–PUBLISHERS WEEKLY, a starred review 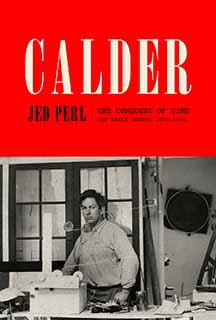