Was Joan of Arc Epileptic? | The Future of the Mind

More recently, another theory has emerged about this exceptional woman. Perhaps she actually suffered from temporal lobe epilepsy. People who have this sometimes experience seizures, but some of them also have a curious side effect which may shed some light on the structure of human beliefs. These patients suffer from “hyperreligiousity,” and can’t help thinking that there is a spirit or presence behind everything. Random events are never random, but have some deep religious significance. Some psychologists have speculated that a number of history’s prophets suffered from these temporal lobe epileptic lesions, since they were convinced they talked to God. Dr. David Eagleman says, “Some fraction of history’s prophets, martyrs, and leaders appear to have had temporal lobe epilepsy. Consider Joan of Arc, the sixteen year-old girl who managed to turn the tide of the Hundred Years War because she believed (and convinced the French soldiers) that she was hearing voices from Saint Michael the archangel, Saint Catherine of Alexandria, Saint Margaret, and Saint Gabriel.”

This curious effect was noticed as far back as 1892, when textbooks on mental illness noted a link between “religious emotionalism” and epilepsy. It was first clinically described in 1975 by neurologist Normal Geschwind of Boston Veterans Administration Hospital. He noticed that epileptics who had electrical misfirings in their left temporal lobe often had religious experiences, and he speculated that the electrical storm in the brain somehow was the cause of these religious obsessions. 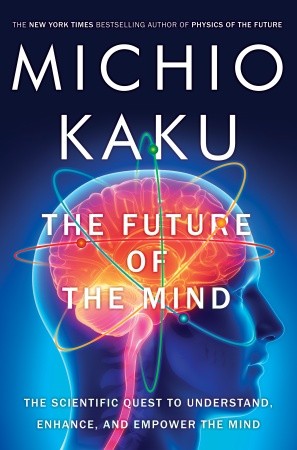