WHY: “An unblinking, meticulously detailed memoir.
“Born in California in 1978, Cameron Douglas grew up surrounded by wealth but often felt neglected by his parents, especially his father, who once hired a busboy to serve as his son’s nanny and ‘more constant male influence.’ The book jumps back and forth between Douglas’s troubled years as a teen (he began smoking pot at 13) and desperate adult, as he became increasingly unhinged on multi-day benders. ‘Every shot, I want to take myself right to the brink of overdose,’ he writes. He shot up in his closet; robbed a motel for cash; sold crystal meth and coke; and was arrested on drug charges in 2009.
“Douglas charts his seven years at various prisons, into which he smuggled drugs (‘it has been a revelation to me just how much contraband the lower bowel can accommodate’) and where he eventually kicked his habit. Douglas ends with a hopeful overview of his post-prison life beginning in 2016, during which he started a family and began acting. Douglas’s raw examination of addiction and prison life serves as a cold reminder of the destructive power of drugs.” —PUBLISHERS WEEKLY 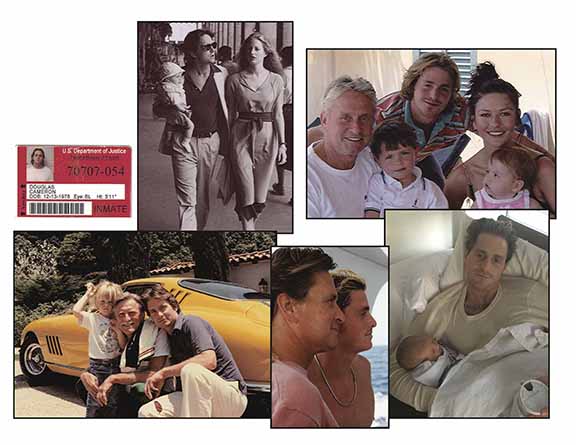 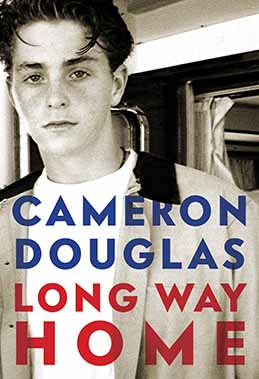