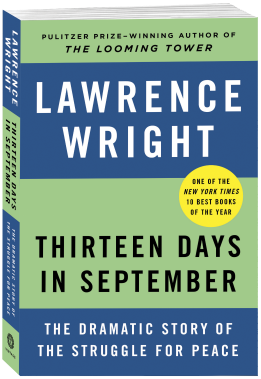 From the bestselling author of Going Clear

In September 1978, three world leaders—Menachem Begin of Israel, Anwar Sadat of Egypt, and U.S. president Jimmy Carter—met at Camp David to broker a peace agreement between the two Middle East nations. During the thirteen-day conference, Begin and Sadat got into screaming matches and had to be physically separated; both attempted to walk away multiple times. Yet, by the end, a treaty had been forged—one that has quietly stood for more than three decades, proving that peace in the Middle East is possible.

Wright combines politics, scripture, and the participants’ personal histories into a compelling narrative of the fragile peace process. Begin was an Orthodox Jew whose parents had perished in the Holocaust; Sadat was a pious Muslim inspired since boyhood by stories of martyrdom; Carter, who knew the Bible by heart, was driven by his faith to pursue a treaty, even as his advisers warned him of the political cost. Wright reveals an extraordinary moment of lifelong enemies working together—and the profound difficulties inherent in the process. Thirteen Days in September is a timely revisiting of this diplomatic triumph and an inside look at how peace is made. 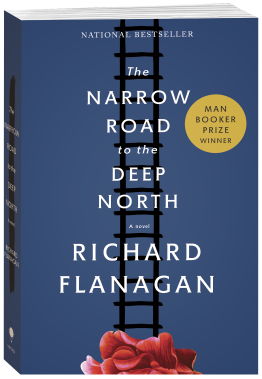 A Best Book of the Year
The New York Times, The Washington Post, and more

From the author of the acclaimed Gould’s Book of Fish, a magisterial novel of love and war that traces the life of one man from World War II to the present. 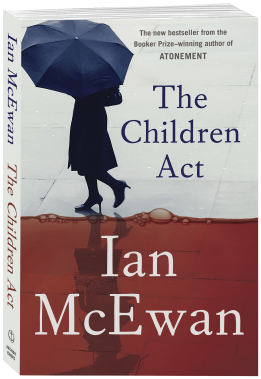 “Fantastically pleasurable…. Anything we want a novelist to do, he can do…. Unsurpassable.” —The Chicago Tribune

A Best Book of the Year
The New York Times, NPR, Vogue, and BookRiot

From the bestselling author of Atonement 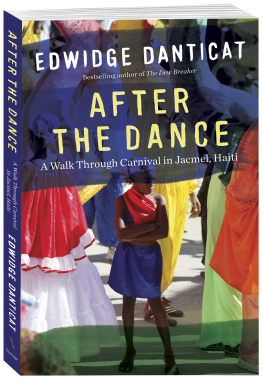 “Danticat relates the history of a place—and an event—that she finds both heartbreaking and irresistible.” —The New Yorker

From the bestselling author of The Dew Breaker

As a child, acclaimed author Edwidge Danticat was terrified by Carnival festivities—until 2002, when she returned home to Haiti determined to understand the lure of this famed event. Here she chronicles her journey to the coastal town of Jacmel, where she met with the performers, artists, and organizers who re-create the myths and legends that bring the festival to life. In the process, Danticat traces the heroic and tragic history of the island, from French colonists and Haitian revolutionaries to American invaders and home-grown dictators. Part travelogue, part memoir, part historical analysis, this is the deeply personal story of a writer rediscovering her country, along with a part of herself—and a wonderful introduction to Haiti’s southern coast and to the beauty and passions of Carnival. 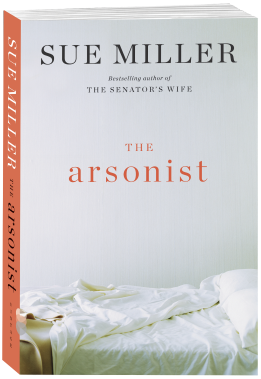 “Entertaining…. Fantastic sizzle, both sexual and spiritual.” —The Boston Globe

From the bestselling author of The Senator’s Wife

After fifteen years working in East Africa, Frankie Rowley returns to the New Hampshire village where her family has always spent their summers. But the tranquility she’s expecting proves short lived when, on the very night she arrives, a mysterious arsonist begins targeting the homes of other summer residents. As this seemingly idyllic community becomes increasingly on edge, Frankie also has to deal with her father’s declining health—and begins a passionate affair with the editor of a local paper that will yield its own remarkable risks and revelations. Suspenseful, sophisticated, and finely wrought, The Arsonist is an artfully nuanced and deeply emotional novel about a family and a community tested, about how and where one ought to live, and about what it means to lead a fulfilling life. 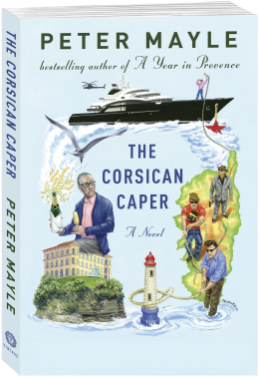 “A delight to read…. A romp exhorting the pleasures of the French countryside…. Bon appétit!” —The Post and Courier

From the bestselling author of A Year in Provence

When billionaire Francis Reboul finds himself on the wrong side of a Russian tycoon, he’s fortunate to have vacationing friends Sam Levitt and Elena Morales on hand to help him out. Now it’s up to Sam—who’s saved Reboul’s neck before—to negotiate with an underworld of mercenaries, hit men, and Mafioso, to prevent his friend from becoming a victim of “Russian diplomacy.” As usual, Sam and Elena still find time to enjoy the good life, but as Sam’s sleuthing draws him closer to the truth, he realizes Reboul might not be the only one in trouble. Rich with clever twists, sparkling scenery, and mouthwatering gustatory interludes as only Peter Mayle can write them, The Corsican Caper is an adventure par excellence.