Read on to see suggestions for the Movie Mavens in your life, and check the bottom of the post for our full collection of gift guides. 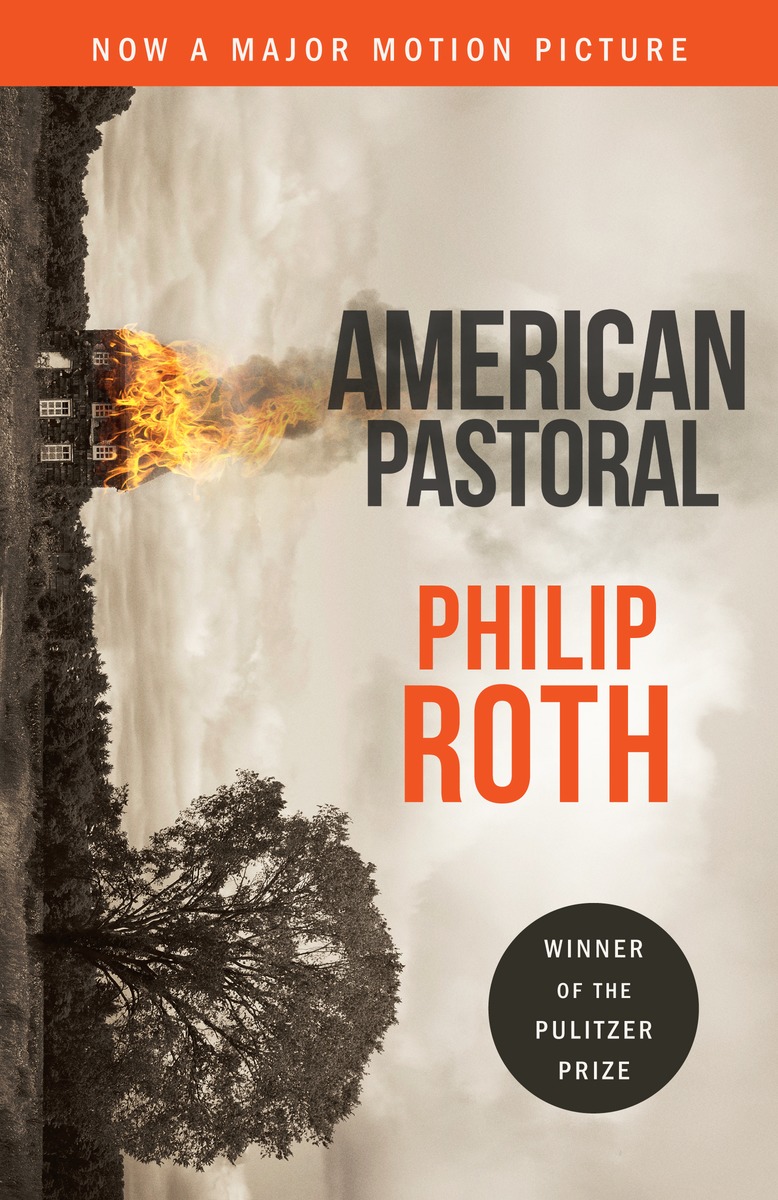 “One of Roth’s most powerful novels ever . . . moving, generous and ambitious . . . a fiercely affecting work of art.” —The New York Times

Swede Levov is a legendary athlete at his Newark high school, and grows up in the booming postwar years to marry a former Miss New Jersey, inherit his father’s glove factory, and move into a stone house in the idyllic hamlet of Old Rimrock. One day in 1968, Swede’s luck deserts him, and overnight he is wrenched out of the longed-for American pastoral and into the indigenous American berserk. “One hell of a good read. . . . As close as a book can come to a summertime cinematic blockbuster.” —USA Today

Dan Brown’s Inferno is another riveting adventure featuring Harvard professor of symbology Robert Langdon. Combining art, history, and literature with cutting-edge science, Inferno follows Professor Langdon through Florence as he unravels a series of codes pointing to the end of the world.

Read an excerpt  | Buy the book 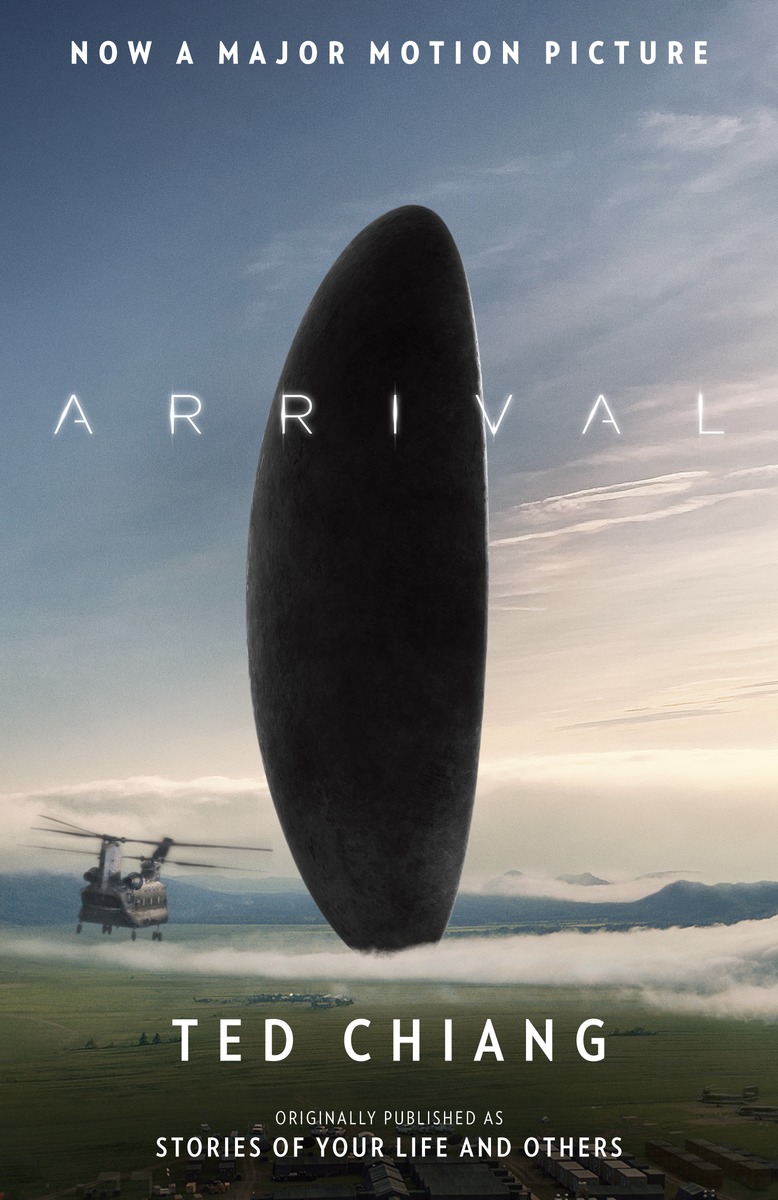 “Shining, haunting, mind-blowing tales. . . . Ted Chiang is so exhilarating, so original, so stylish he just leaves you speechless.” —Junot Díaz

In Arrival, a linguist is brought in to help communicate with alien lifeforms who suddenly appear on Earth. Her newfound knowledge of their language and its nonlinear structure will allow her to see future events and all the joy and pain they may bring. The Snowden Files by Luke Harding

“A fast-paced, almost novelistic narrative. . . . Leave[s] readers with an acute understanding of the serious issues involved.” —The New York Times

Luke Harding’s The Snowden Files is a tour de force of investigative journalism that reads like a spy novel. The author takes us inside the story of Edward Snowden and his decision to blow the whistle on the National Security Agency’s mass surveillance program of citizens, giving us an in-depth look at one of the most controversial figures of recent times. 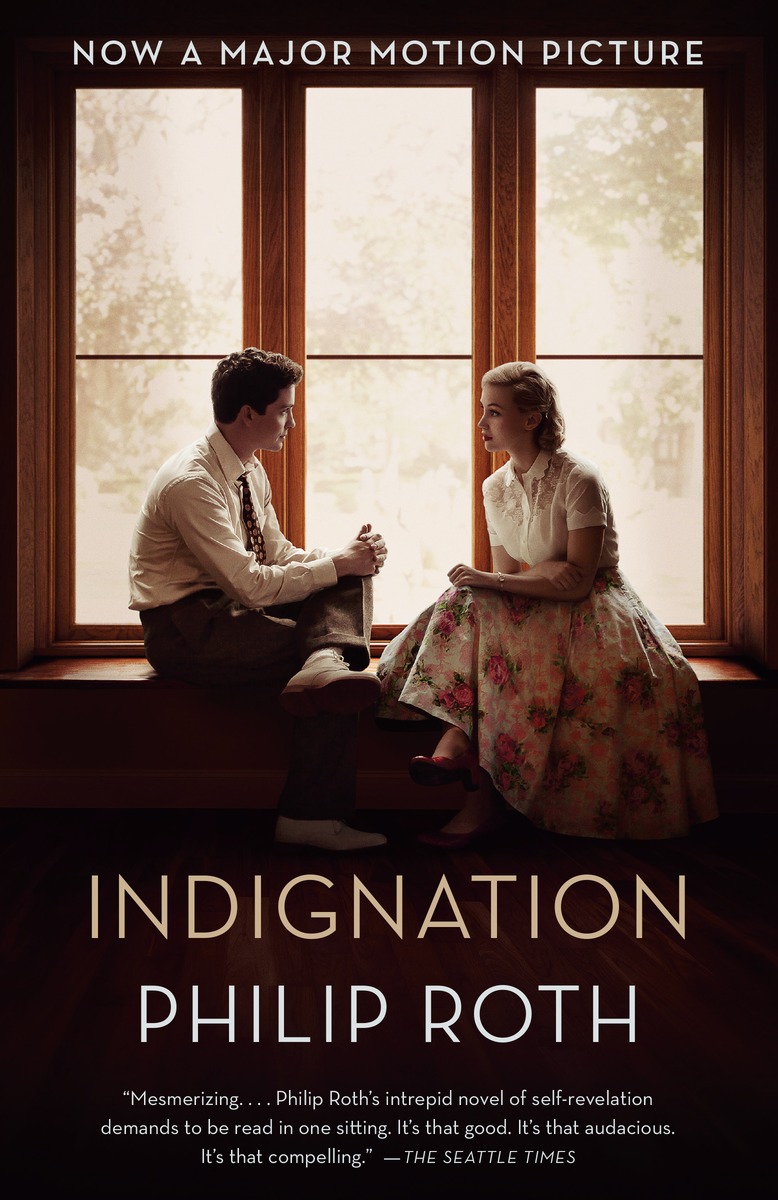 “Mesmerizing. . . . Philip Roth’s intrepid novel of self-revelation demands to be read in one sitting. It’s that good. It’s that audacious. It’s that compelling.” —Seattle Times

In 1951, the second year of the Korean War, Marcus Messner begins his sophomore year on the pastoral, conservative campus of Ohio’s Winesburg College. And why is he there and not at a local college in Newark where he originally enrolled? Because his father seems to have gone mad, mad with fear and apprehension of the dangers of the world, the dangers he sees in every corner for his beloved boy. Far from Newark, Marcus has to find his way amid the customs and restrictions of another American world. 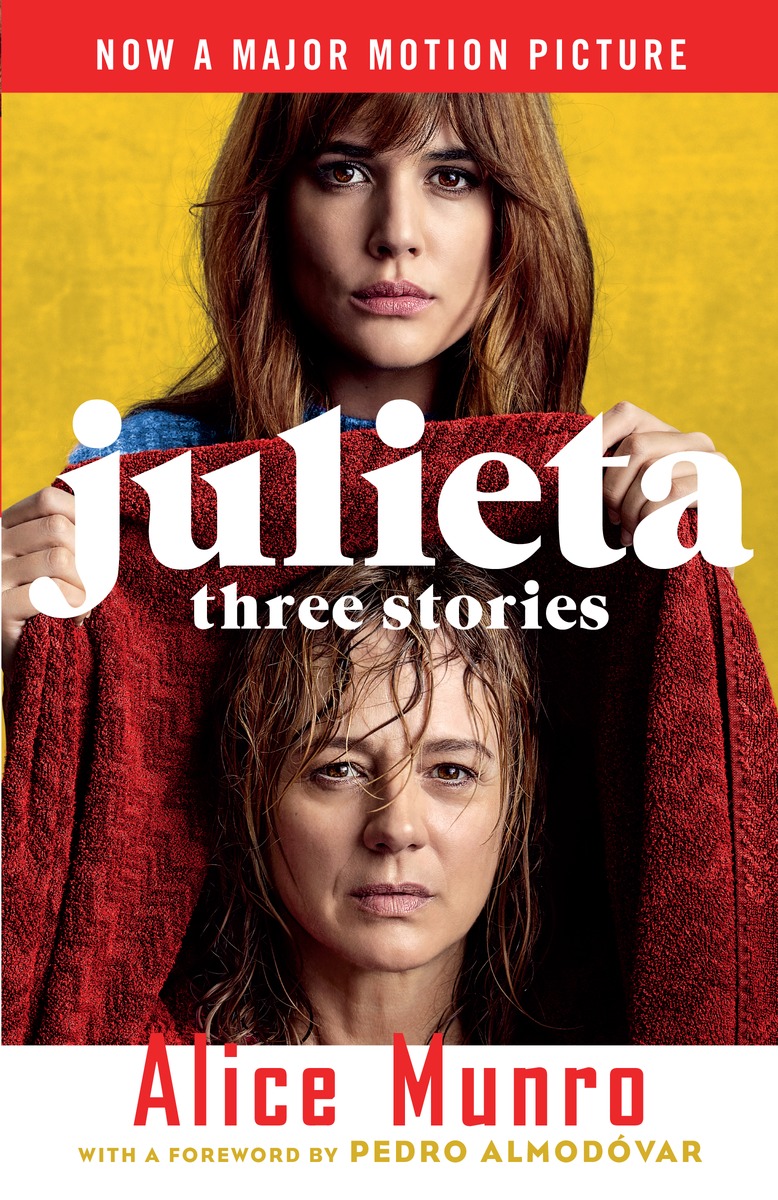 “Alice Munro is not only revered, she is cherished.” —The New York Review of Books

In these three linked stories, “Chance,” “Soon,” and “Silence”—which, together, inspired Pedro Almodóvar’s film Julieta—Alice Munro’s virtuosic talents are once again on display. The stories follow a schoolteacher named Juliet as she is swept up by fate: meeting an older man on a train and starting an affair; later, visiting her parents as a young mother; and later still, searching for contact with her estranged daughter. 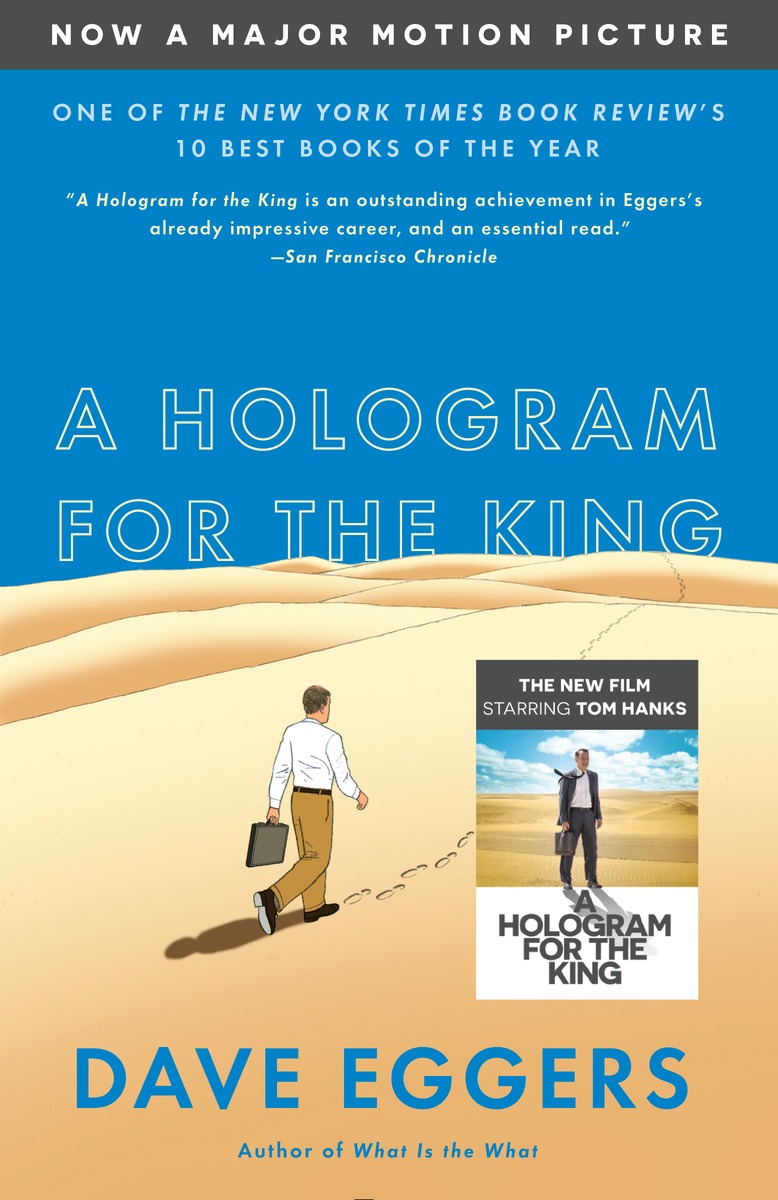 A Hologram for the King by Dave Eggers

“A Hologram for the King is an outstanding achievement in Eggers’s already impressive career, and an essential read.” —San Francisco Chronicle

In a rising Saudi Arabian city, far from weary, recession-scarred America, a struggling businessman named Alan Clay pursues a last-ditch attempt to stave off foreclosure, pay his daughter’s college tuition, and finally do something great. In A Hologram for the King, Dave Eggers takes us around the world to show how one man fights to hold himself and his splintering family together. 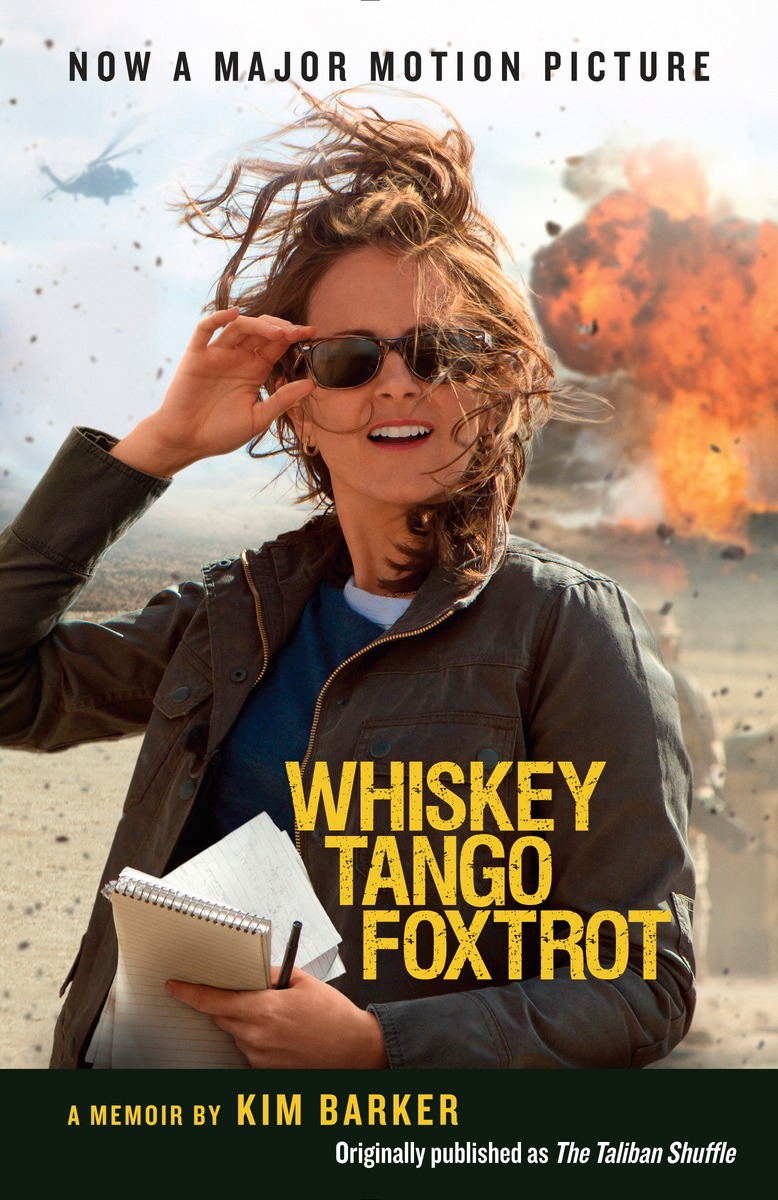 “Part war memoir, part tale of self-discovery that, thanks to Barker’s biting honesty and wry wit, manages to be both hilarious and heartbreaking.” —Chicago Tribune

As a foreign correspondent for the Chicago Tribune, Kim Barker spent years chasing news stories across the war-torn countries of Afghanistan and Pakistan. She witnessed the conflict in the Middle East firsthand, and her experiences there gave rise to a candid and laugh-out-loud funny memoir, The Taliban Shuffle, which was recently adapted into a film called Whiskey Tango Foxtrot.