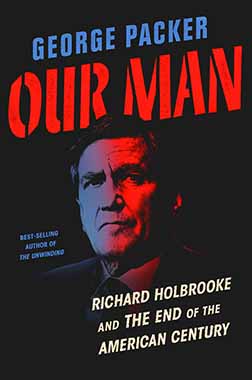 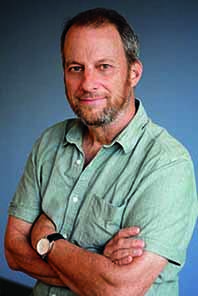 Tags: George Packer, Knopf, Our Man, Richard Holbrooke, US diplomat
Posted in Media Center, Not on Homepage | Comments Off on ‘Our Man’ by George Packer