Posts Tagged ‘Stories of American Justice from the Federal Courts’ 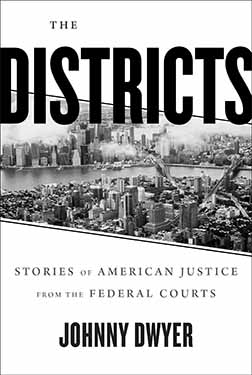 Tags: Districts, Johnny Dwyer, Knopf, Stories of American Justice from the Federal Courts, The Districts
Posted in Media Center, Not on Homepage | Comments Off on ‘Districts’ by Johnny Dwyer