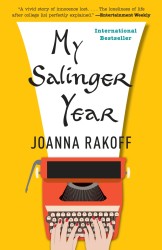 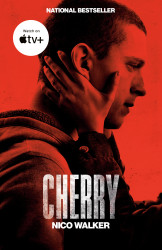 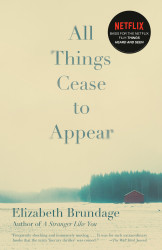 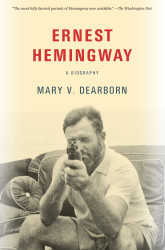 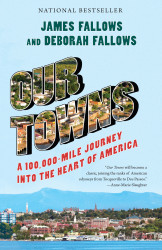 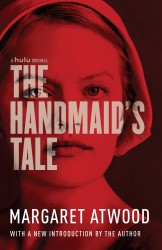 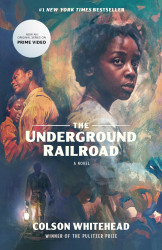 Tags: Movies, streaming, tv
Posted in Reading Group Center | Comments Off on What to Watch This Spring