Posts Tagged ‘The Future Of The Mind’

Acclaimed and Riveting Reading Now in Paperback and eBook 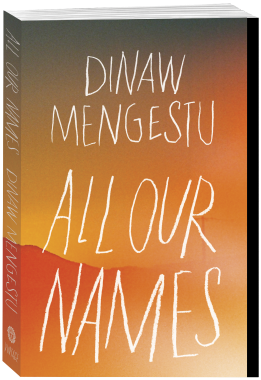 A sweeping, continent-spanning story about the love between men and women, between friends, and between citizens and their countries, All Our Names is a transfixing exploration of the relationships that define us. Fleeing war-torn Uganda for the American Midwest, Isaac begins a passionate affair with the social worker assigned to him. But the couple’s bond is inescapably darkened by the secrets of Isaac’s past: the country and the conflict he left behind and the beloved friend who changed the course of his life—and sacrificed everything to ensure his freedom. From acclaimed author Dinaw Mengestu, here is a love story for our time. 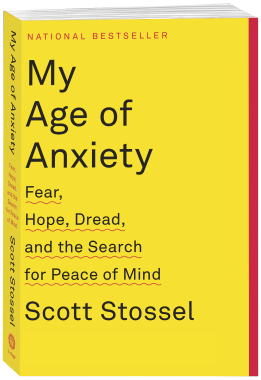 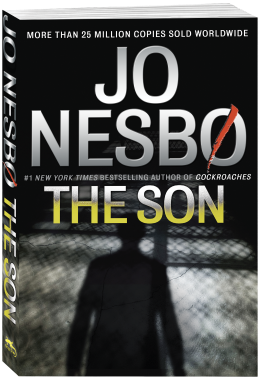 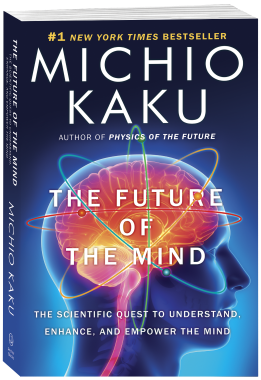 “Fascinating…. Fizzes with his characteristic effervescence.” —The Independent

“Compelling…. Kaku thinks with great breadth, and the vistas he presents us are worth the trip.”
—The New York Times Books Review

Michio Kaku, the New York Times bestselling author of Physics of the Impossible and Physics of the Future tackles the most fascinating and complex object in the known universe: the human brain.

The Future of the Mind brings a topic that once belonged solely to the province of science fiction into a startling new reality. This scientific tour de force unveils the astonishing research being done in top laboratories around the world—all based on the latest advancements in neuroscience and physics—including recent experiments in telepathy, mind control, avatars, telekinesis, and recording memories and dreams. The Future of the Mind is an extraordinary, mind-boggling exploration of the frontiers of neuroscience. Dr. Kaku looks toward the day when we may achieve the ability to upload the human brain to a computer, neuron for neuron; project thoughts and emotions around the world on a brain-net; take a “smart pill” to enhance cognition; send our consciousness across the universe; and push the very limits of immortality. 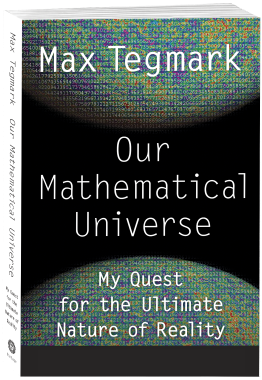 “This is science writing at its best—dynamic, dramatic and accessible…. Brilliantly argued and beautifully written.”
—The New York Times

“A fascinating and well-executed dramatic argument from a talented expositor.”
—The Wall Street Journal

Max Tegmark leads us on an astonishing journey through past, present and future, and through the physics, astronomy and mathematics that are the foundation of his work, most particularly his hypothesis that our physical reality is a mathematical structure and his theory of the ultimate multiverse. In a dazzling combination of both popular and groundbreaking science, he not only helps us grasp his often mind-boggling theories, but he also shares with us some of the often surprising triumphs and disappointments that have shaped his life as a scientist. Fascinating from first to last—this is a book that has already prompted the attention and admiration of some of the most prominent scientists and mathematicians.

Tags: All Our Names, Jo Nesbo, Max Tegmark, Michio Kaku, My Age of Anxiety, Our Mathemat, Scott Stossel, The Future Of The Mind, The Son
Posted in Vintage / Anchor | No Comments »