7 Classics Your Book Club Should Revisit

We’ve discovered the “classics” at different points in our educational journeys—from caring high school teachers to demanding college professors—and those moments have colored our impressions of these wonderful works. That is why we think it’s always a good idea to revisit the classics—a book that you might not have loved the first time around could turn out to be a new favorite.  We’re sure your reading group is the perfect place for a positive rediscovery, so here are some of our favorite classic reads that we think your book club will enjoy.

As I Lay Dying by William Faulkner

As I Lay Dying is Faulkner’s harrowing account of the Bundren family’s odyssey across the Mississippi countryside to bury Addie, their wife and mother. Narrated in turn by each of the family members—including Addie herself—as well as others, the novel ranges in mood, from dark comedy to the deepest pathos. Considered one of the most influential novels in American fiction in structure, style, and drama, As I Lay Dying is a true twentieth-century classic. 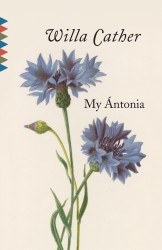 My Ántonia by Willa Cather

In this symphonically powerful and magnificently observed novel, Cather created one of the most winning heroines in American fiction, a woman whose calm, undemonstrative strength and robust high spirits make her emblematic of the virtues Cather most admired in her country. Ántonia Shimerda is the daughter of Bohemian immigrant parents struggling with the oceanic loneliness of life on the Nebraska prairie. Through the eyes of Jim Burden, her tutor and disappointed admirer, we follow Ántonia from farm to town as she survives hardships both natural and human, from poverty to a failed romance—and not only survives, but triumphs. 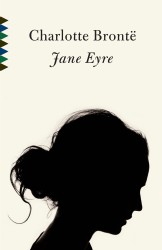 Charlotte Brontë’s most beloved novel describes the passionate love between the courageous orphan Jane Eyre and the brilliant, brooding, and domineering Rochester. The loneliness and cruelty of Jane’s childhood strengthens her natural independence and spirit, which prove invaluable when she takes a position as a governess at Thornfield Hall. But after she falls in love with her sardonic employer, her discovery of his terrible secret forces her to make a heart-wrenching choice. Ever since its publication in 1847, Jane Eyre has enthralled every kind of reader, from the most critical and cultivated to the youngest and most unabashedly romantic. It lives as one of the great triumphs of storytelling and as a moving and unforgettable portrayal of a woman’s quest for self-respect. 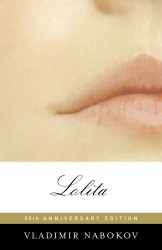 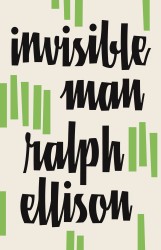 Invisible Man is a milestone in American literature, a book that has continued to engage readers since its appearance in 1952. A first novel by an unknown writer, it remained on the bestseller list for sixteen weeks, won the National Book Award for fiction, and established Ralph Ellison as one of the key writers of the century. The nameless narrator of the novel describes growing up in a black community in the South, attending a Negro college from which he is expelled, moving to New York and becoming the chief spokesman of the Harlem branch of “the Brotherhood,” and retreating amid violence and confusion to the basement lair of the Invisible Man he imagines himself to be. The book is a passionate and witty tour de force of style. 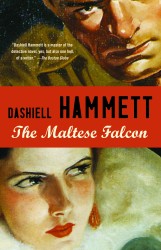 The Maltese Falcon by Dashiell Hammett

A coolly glittering gem of detective fiction that has haunted three generations of readers, from one of the greatest mystery writers of all time.

A treasure worth killing for. Sam Spade, a slightly shopworn private eye with his own solitary code of ethics. A perfumed grafter named Joel Cairo, a fat man name Gutman, and Brigid O’Shaughnessy, a beautiful and treacherous woman whose loyalties shift at the drop of a dime. These are the ingredients of Dashiell Hammett’s iconic, influential, and beloved The Maltese Falcon. 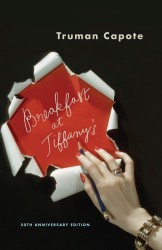 Breakfast at Tiffany’s by Truman Capote

In this seductive, wistful masterpiece, Truman Capote created a woman whose name has entered the American idiom and whose style is a part of the literary landscape. Holly Golightly knows that nothing bad can ever happen to you at Tiffany’s; and her poignancy, wit, and naïveté continue to charm.