Posts Tagged ‘The Mystery of the Missing Lion’ 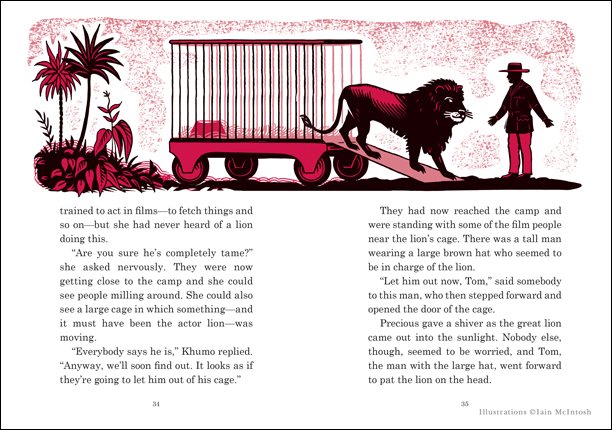 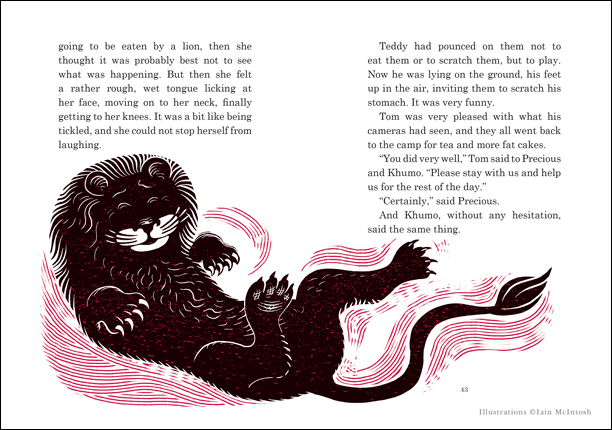 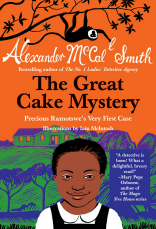 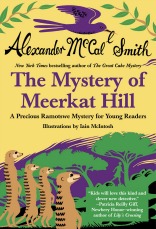