Posts Tagged ‘When the Doves Disappeared’ 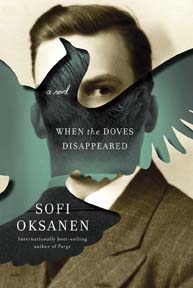