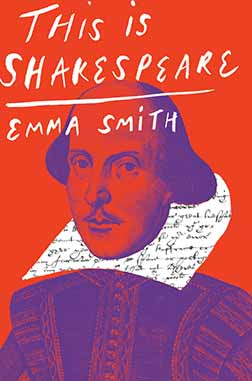 Tags: Emma Smith, Pantheon, This Is Shakespeare, William Shakespeare
Posted in Media Center, Not on Homepage | Comments Off on ‘This is Shakespeare’ by Emma Smith