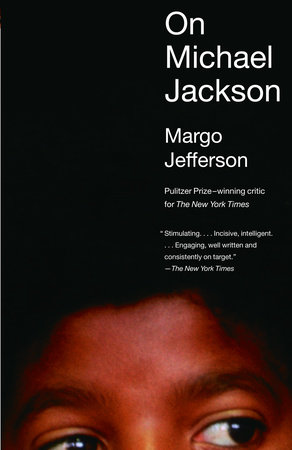 For Margo Jefferson—Pulitzer Prize-winning critic and author of the book On Michael Jackson—the late Michael Jackson should be praised for his talents in songwriting and performance and because he revived the popularity of Motown.

In addition, as Jefferson told Renee Montagne in a recent interview on NPR’s Morning Edition, Jackson “gave black performers a vault into the main arena of pop culture.”

Listen to the interview here.

Then, read Margo Jefferson’s article, The King and Us from the Saturday, June 27 issue of the Washington Post and browse inside On Michael Jackson to learn more about the Jefferson’s thoughts on the man and his legacy.