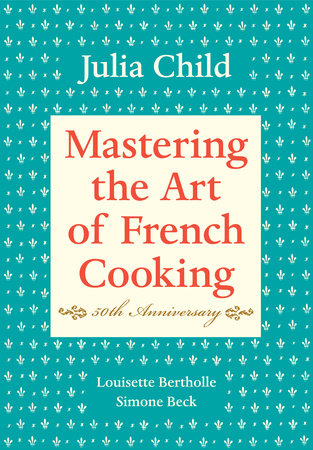 In honor of Julia Child and the movie release of Julie & Julia, we take a stroll down memory lane and pay homage to the woman that changed the way Americans cook today with her chef-d’œuvre, Mastering the Art of French Cooking.

Scroll down for recipes photos and more 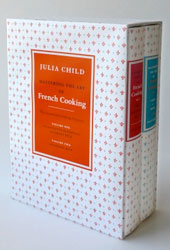 At last on DVD—Julia’s invaluable series of cooking lessons designed to bring her right into your own kitchen to teach you the fundamentals of good cooking. Here is the six-part series (complete with recipe booklet), originally produced in 1985, in which Julia teaches you all the fundamentals of good cooking and offers a wealth of her favorite recipes. Buy: Amazon | Barnes & Noble | Borders | Random House

The Making of…
Mastering the Art of French Cooking, a story by Judith Jones

“Anyone can cook in the French manner anywhere,” wrote Mesdames Beck, Bertholle, and Child, “with the right instruction.” And here is the book that, for forty years, has been teaching Americans how.

Mastering the Art of French Cooking is for both seasoned cooks and beginners who love good food and long to reproduce at home the savory delights of the classic cuisine, from the historic Gallic masterpieces to the seemingly artless perfection of a dish of spring-green peas. This beautiful book, with more than one hundred instructive illustrations, is revolutionary in its approach because:

• It leads the cook infallibly from the buying and handling of raw ingredients, through each essential step of a recipe, to the final creation of a delicate confection.
• It breaks down the classic cuisine into a logical sequence of themes and variations rather than presenting an endless and diffuse catalogue of recipes; the focus is on key recipes that form the backbone of French cookery and lend themselves to an infinite number of elaborations—bound to increase anyone’s culinary repertoire.
• It adapts classical techniques, wherever possible, to modern American conveniences.
• It shows Americans how to buy products, from any supermarket in the U.S.A., that reproduce the exact taste and texture of the French ingredients: equivalent meat cuts, for example; the right beans for a cassoulet; the appropriate fish and shellfish for a bouillabaisse.
• It offers suggestions for just the right accompaniment to each dish, including proper wines.

Since there has never been a book as instructive and as workable as Mastering the Art of French Cooking, the techniques learned here can be applied to recipes in all other French cookbooks, making them infinitely more usable. In compiling the secrets of famous cordons bleus, the authors have produced a magnificent volume that is sure to find the place of honor in every kitchen in America. 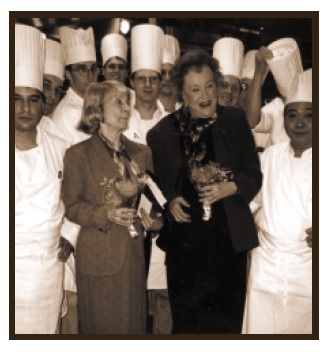 A tribute to Julia Child. 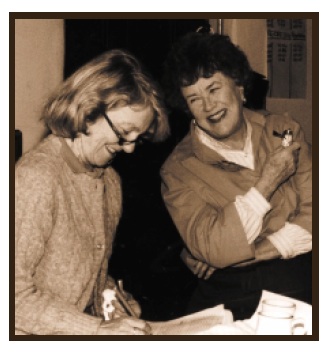 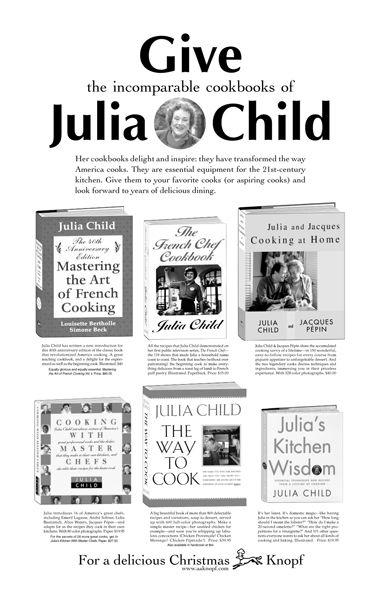 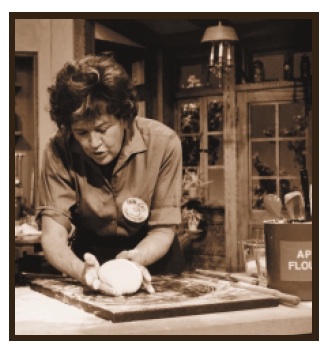 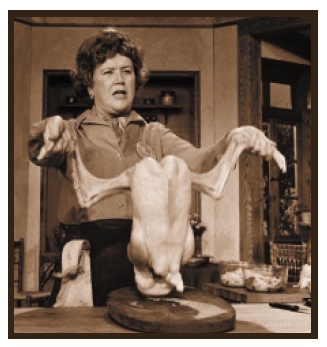 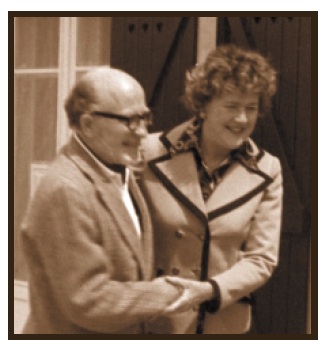 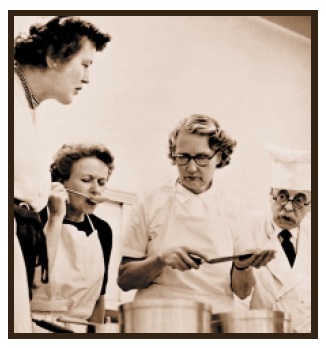 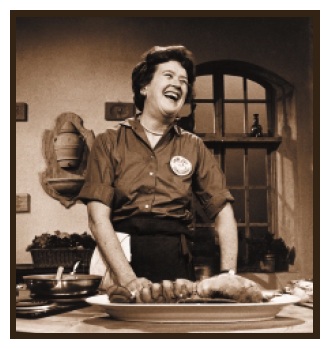 All works by Julia Child