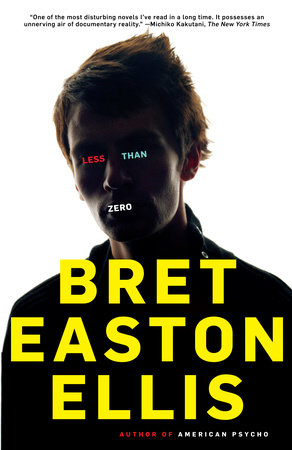 All of Bret Easton Ellis’s titles are now available as eBooks, just in time for the release of his newest novel, Imperial Bedrooms, the sequel to Less Than Zero.