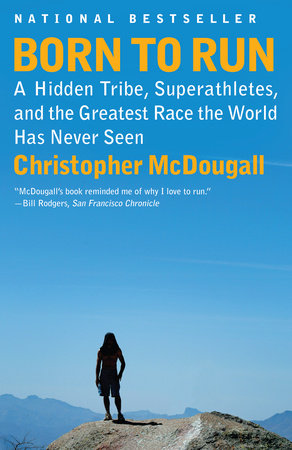 Micah True, the founder of the Copper Canyon ultramarathon made famous in Christopher McDougall’s Born to Run, has died at the age of 58. True was found dead in New Mexico’s Gila National Forest, where he had gone for a run. “That was it. He wanted to find out more,” said McDougall, reached for comment by the Associated Press. “That led him down to the canyons and he basically never came back.”

Born to Run tells the story of True’s experiences with the Tarahumara people of New Mexico, whose marathon running abilities inspired True to create the Copper Canyon race. Click to read the full Associated Press story about True, including more from McDougall.