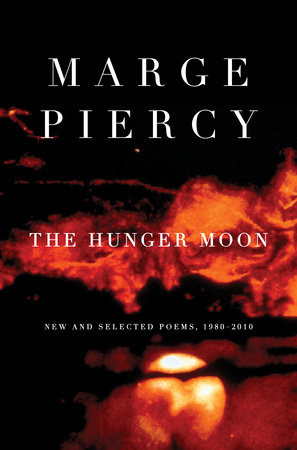 Now in paperback: the superb selection from Marge Piercy’s nine most recent books, the heart of her mature poems. This gathering of Piercy’s poems is the first selected since Circles on the Water in 1982. These poems chart the milestone events and fierce passions of the poet’s middle years: her Judaism, her deep connection with nature, her marriage, her cats, her politics, and in the face of the loss of time and people, her own legacy.

Marge Piercy is the author of seventeen collections of poetry, including Circles on the Water, a selection from her early works. In 1990 her poetry won the Golden Rose, the oldest poetry award in the country. She is also the author of a memoir, Sleeping with Cats, and seventeen novels, the most recent being Sex Wars. Her fiction and poetry have been translated into nineteen languages. She lives on Cape Cod with her husband, Ira Wood, the novelist and public radio interviewer, with whom she has written a play, a novel, and most recently the second edition of So You Want to Write: How to Master the Craft of Fiction and Personal Narrative. They teach workshops together and separately.