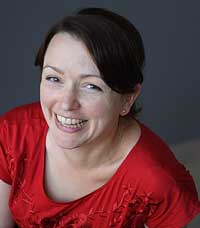 WHAT: LONGBOURN, a novel

WHY:
“Pride and Prejudice exquisitely reimagined.
“Avid Jane Austen readers know Longbourn as the family home of the Bennets in Pride and Prejudice, where five unmarried daughters in search of husbands with fortunes and their put-upon parents reside. This, however, is not their story.
“The novel takes place beneath the staircase, where the servants prepare the meals, wait tables, scrub mud off boots and petticoats, drive the carriages, and otherwise cater to the daily demands of the household. While the drama of husband-hunting takes place largely offstage and the family goes about its familiar social engagements with the Bingleys, the Darcys, the insufferable Mr. Collins, and the mendacious Wickham, the real drama unfolds when the enigmatic James Smith arrives as a footman and catches the eye of Sarah, the young housemaid with dreams of a world beyond Longbourn.
“Densely plotted and achingly romantic…This exquisitely reimagined Pride and Prejudice will appeal to Austen devotees and to anyone who finds the goings-on below the stairs to be at least as compelling as the ones above.”
—Barbara Love, in a starred review for LIBRARY JOURNAL 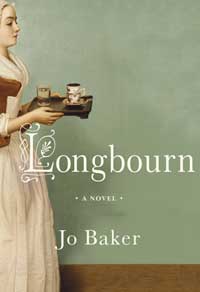 “Engrossing.”
—Kristine Huntley, in a starred review for BOOKLIST

“Captivating…
A must read for fans of Jane Austen.”
—PUBLISHERS WEEKLY, starred review

“Irresistible…
This has best-seller stamped all over it.”
—KIRKUS, starred review