Colorless Tsukuru Tazaki and His Years of Pilgrimage: A novel 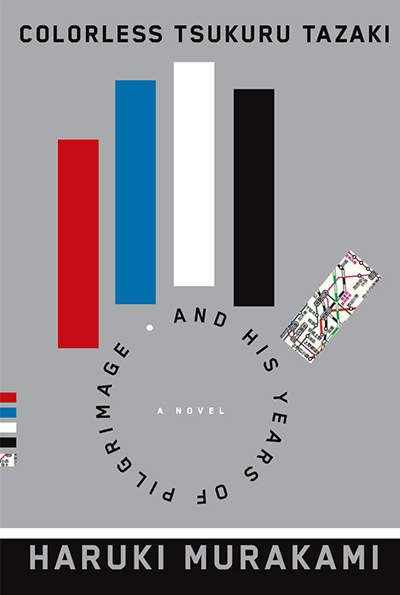 Colorless Tsukuru Tazaki and His Years of Pilgrimage by Haruki Murakami will be available in Hardcover and eBook on August 12, 2014.