From its earliest days, Hollywood has turned to great literature for inspiration. Now, with Vintage Movie Classics, film buffs can return to the great novels that were the basis for some of the studios’ most iconic and enduring films. Featuring new forewords from film historians and biographers Cari Beauchamp, Anne Edwards, Julie Gilbert, and Foster Hirsch, Vintage Movie Classics make revisiting all-time favorites more fun and enlightening than ever. 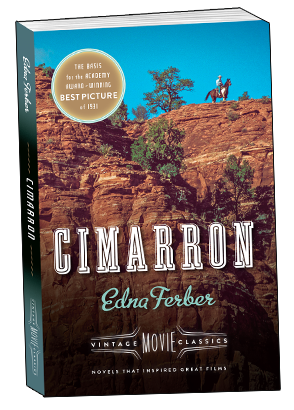 This vivid and sweeping tale of the Oklahoma Land Rush, from Pulitzer Prize winner Edna Ferber, traces the stunning challenges of settling an untamed frontier. Staking claim to their new home in Osage, Yancey Cravat, a spellbinding criminal lawyer, and his wife, well-bred Sabra, work against seemingly overwhelming odds to create a prosperous life for themselves. And as they establish themselves in this lawless land, Sabra displays a brilliant business sense and makes a success of their local newspaper, the Oklahoma Wigwam, all amidst border and land disputes, outlaws, and the discovery of oil.

Originally published in 1929, and twice made into a motion picture, Cimarron brings history alive, capturing the settling of the American West in vivid detail.

With a new foreword by Julie Gilbert. 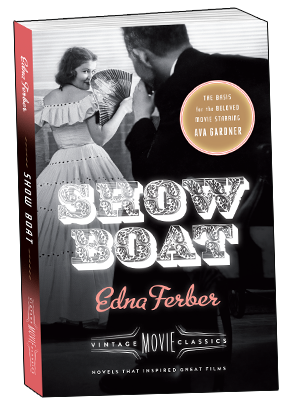 Bringing to life the adventurous world of Mississippi show boats, the grittiness of turn-of-the-century Chicago, and the majesty of 1920s Broadway, Pulitzer Prize winner Edna Ferber’s Show Boat is a classic. Magnolia Hawks spends her childhood aboard the Cotton Blossom, growing up amid simmering racial tension and struggling to survive life on the Mississippi. When she falls in love with the dashing Gaylord Ravenal and moves with him to Chicago, the joy of giving birth to their beautiful daughter, Kim, is offset by Gaylord’s gambling addiction and distrustful ways. Only when Kim sets off on her own to pursue success on the New York stage does Magnolia return to the Cotton Blossom, reflecting on her own life and all who once called the show boat their home.

Originally published in 1926, adapted for the stage as a musical a year later and filmed three times over three decades, Show Boat brilliantly explores a nation going pivotal change through the lens of its popular culture.

With a new foreword by Foster Hirsch. 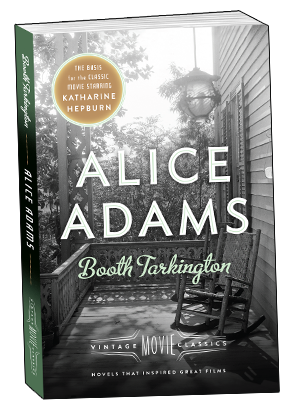 In a small Midwestern town in the wake of World War I, Alice Adams delightedly finds herself being pursued by Arthur Russell, a gentleman of a higher social class in life. Desperate to keep her family’s lower-middle-class status a secret, she and her parents concoct various schemes to keep their family afloat. Though the realities of her situation eventually reveal themselves and her relationship with Arthur fizzles, Alice’s acceptance of this leads her to seek out work to support her family with an admirable resiliency. An enchanting and authentic tale of a family’s aspirations to seek more out of life, Alice Adams reveals the strength of the human spirit and its incredible ability to evolve.

Originally published in 1921, this bestselling Pulitzer Prize-winning novel was adapted into film twice, and its heroine, the sparkling Alice Adams, still resonates with readers today.

With a new foreword by Anne Edwards. 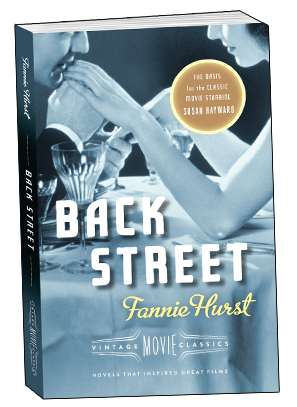 When “fly girl” and gorgeous socialite Ray Schmidt first meets Walter Saxel in Cincinnati, their attraction is instant and everlasting. As their bond deepens, Ray finds herself envisioning a future with Walter, until one fateful day when the settling of her family affairs interferes with their plans to meet, and his relationship with another woman forms. Though years pass and Ray manages to carve out a life for herself in New York City, Walter remains in her memory, and a chance run-in with him leads them both to fall into their former ways. What unfolds is the fascinating tale of what life was for selfless, devoted Ray, a prisoner to her love for the one man who would never fully love her back.

Originally published in 1931, this bestselling classic novel about the heartbreak of living along the “back streets” of a man’s life was adapted into film three times.

With a new foreword by Cari Beauchamp.