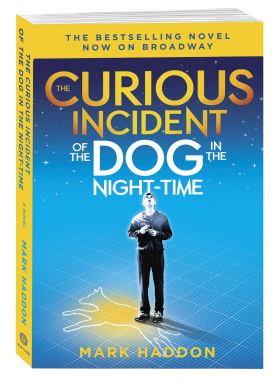 Now a smash hit on Broadway

Christopher John Francis Boone knows all the countries of the world and their capitals and every prime number up to 7,057. He relates well to animals but has no understanding of human emotions. He cannot stand to be touched. And he hates the color yellow.

The improbable story of Christopher’s quest as he investigates the suspicious death of a neighborhood dog makes for one of the most captivating, unusual, and widely heralded novels in recent years. 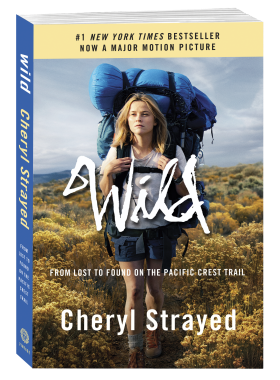 The official movie tie-in edition to the major motion picture, starring Reese Witherspoon and based on this sensational #1 New York Times Bestseller. 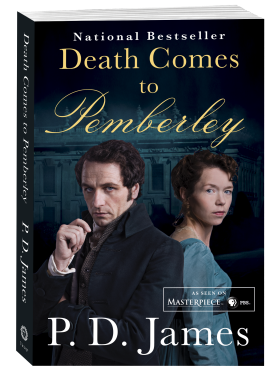 Now a miniseries from Masterpiece™ PBS®

A “major treat” (Washington Post) for fans of Jane Austen’s Pride and Prejudice.

In their six years of marriage, Elizabeth and Darcy have forged a peaceful, happy life for their family at Pemberley, Darcy’s impressive estate. Her father is a regular visitor; her sister Jane and her husband, Bingley, live nearby; the marriage prospects for Darcy’s sister, Georgiana, are favorable. And preparations for their annual autumn ball are proceeding apace. But on the eve of the ball, chaos descends. Lydia Wickham, Elizabeth’s disgraced sister who, with her husband, has been barred from the estate, arrives in a hysterical state—shrieking that Wickham has been murdered. Plunged into frightening mystery and a lurid murder trial, the lives of Pemberley’s owners and servants alike may never be the same.