Upcoming Adaptations of Books You Won’t Want to Miss

We know, we know. The book is always better than the movie. But there have been some amazing adaptations recently (we’re looking at you, Arrival,) and with the advent of Netflix, Hulu, and Amazon, we’re expecting even more wonderful book-based TV shows and movies. To make sure you’re bingeing wisely, we’ve collected some of the shows and movies we’re most excited to see this Spring. Read on to see what’s coming, and don’t forget to read the book before you watch! 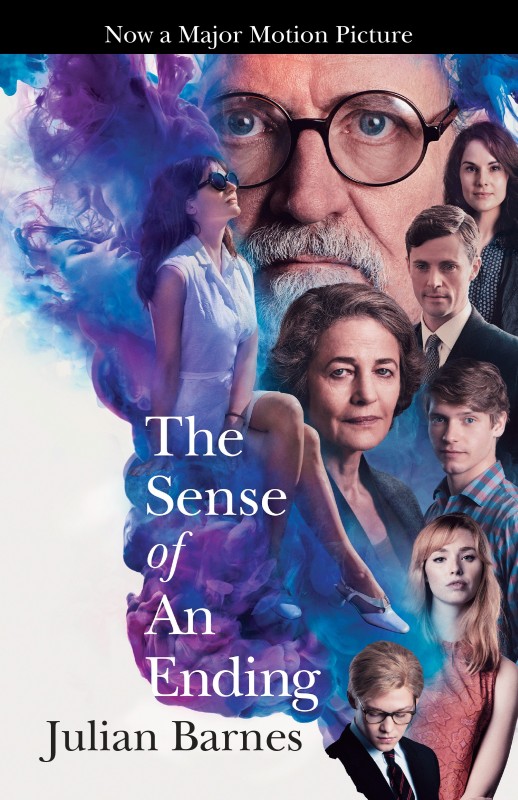 The Sense of an Ending

This Man Booker Prize winner was always meant to be read in one sitting, so it is a perfect fit for a movie adaptation. Featuring Michelle Dockery (whoM you might know better as Lady Mary of Downton Abbey) Emily Mortimer, Charlotte Rampling, Jim Broadbent, and Edward Holcroft, it is a intensely thoughtful story that will have you hooked until the very end. In theaters March 10. 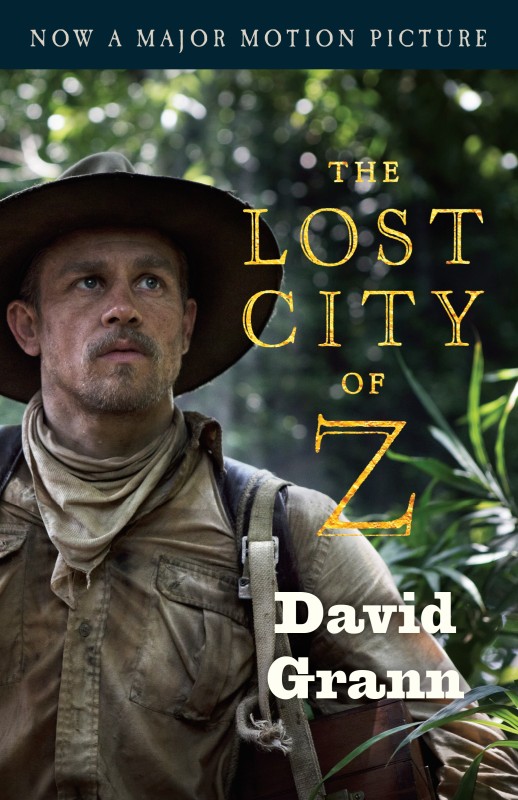 Written by journalist David Grann, The Lost City of Z is a vivid portrait of an age of exploration and a brave, driven man obsessed with a legendary city. Starring Charlie Hunnam and Robert Pattinson, the film is an epic adventure perfectly tailored to the big screen that we simply can’t wait to see.  In theaters April 14.

Margaret Atwood’s classic work of speculative fiction, which recently hit bestseller lists across the country more than thirty years after it was first published, is headed to Hulu, and we couldn’t be more excited.  The cast is the very definition of all-star; Elisabeth Moss of Madmen will play protagonist Offred beside Samira Wiley (Orange is the New Black), Alexis Bledel (Gilmore Girls), and Joseph Fiennes. The show is incredibly timely, and we’re interested to see what sort of adjustments will be made to accommodate the challenging timeline of the book. Series premieres April 26on Hulu. 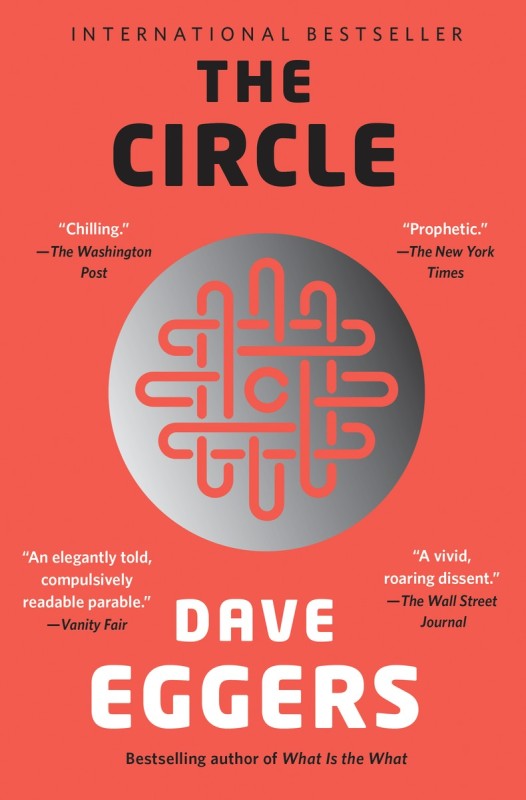 Tom Hanks, Emma Watson, John Boyega, and Patton Oswalt star in this film based on Dave Eggers’s bestselling dystopian thriller. What begins as the captivating story of one woman’s ambition and idealism soon becomes a heart-racing tale of suspense, raising questions about memory, history, privacy, democracy, and the limits of human knowledge. This is definitely a movie you won’t want to miss. In theaters April 28.