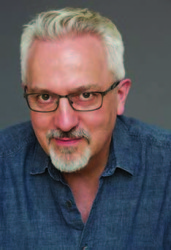 WHAT: THE SPARSHOLT AFFAIR

WHY: “Superlatives are made to describe this extraordinary work of fiction.
“It begins in the early years of WWII at Oxford, where a quartet of friends are spending their last days as students before joining the conflict. They are Freddie Green, a budding memoirist; Peter Coyle, a would-be artist; Evert Dax, whose father is a famous author; and beautiful David Sparsholt.
“The novel, notable for its sophistication, then follows the lives of the four over the course of decades, concluding in the near present. Freddie will become a writer, as will—like his father—Evert; Peter will die early in the war, while David will found a wildly successful engineering and manufacturing firm. A very public indiscretion will become known as the Sparsholt Affair and give the novel its title. In the meantime, David and his wife have a son, Johnny, who will grow up to become a successful portraitist and the protagonist of the later parts of the novel.
“Their brilliantly realized milieu is the world of art and literature and, for Evert and Johnny, who are gay, the evolving world of gay society and culture in Britain. Superlatives are made to describe this extraordinary work of fiction; characterization, style, mood, tone, setting — all are equally distinguished. Hollinghurst is especially good at evoking yearning, and, indeed, his novel will inarguably leave his readers yearning for more.”
–Michael Cart, in a starred review for BOOKLIST

“Hollinghurst is a the height of his powers in this magnificent novel.”
–PUBLISHERS WEEKLY, in a starred and boxed review

“Full of life and perceptions.
Part of Hollinghurst’s bold talent in this novel, as in his previous work, is to make it evident that lust, sex, and who does what with whom in the bedroom (and even how) are fitting, and insightful, subjects of literary fiction.”
–KIRKUS, in a starred review 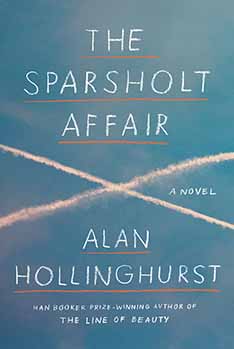